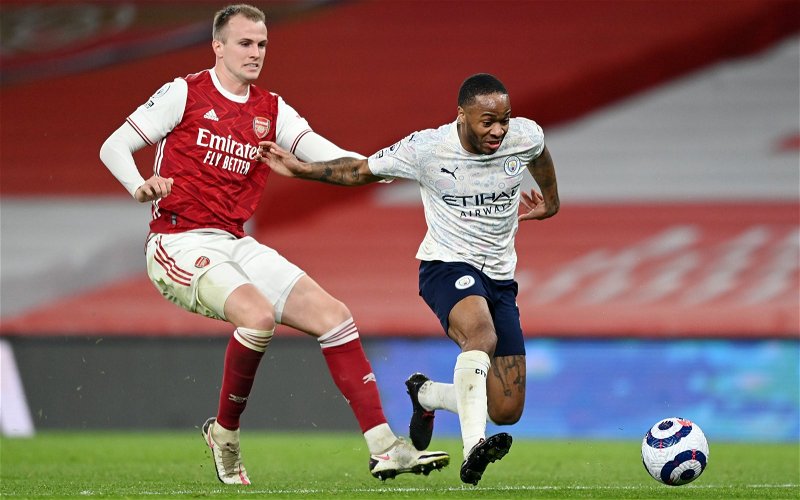 Manchester City podcaster and YouTuber Steven McInerney has been sharing his thoughts on City winger Raheem Sterling, his current role in the squad and what the future could hold for him.

This comes after McInerney made a guest appearance on a recent edition of Touchline Talk, where he spoke about a range of topics concerning the English champions.

During the show, McInerney was asked what his thoughts are about Sterling and his future at City after it was reported earlier in the summer that the club were working on offering him a new deal.

In response, McInerney had this to say on the matter.

He said: “The best-case scenario is he finds his form, gets a new contract and stays around and carries on scoring the absolute tonne of goals that he’s scored for Manchester City, but right now, I’m a little bit on the fence about it.

“I’m not sure which way it’s going to go because I can see either possibility unfolding, and right now, I think his form is pretty poor. I mean, he’s been not at his best for probably a year and a half for City now, it’s not really been a very recent thing, it’s been a little bit longer than that.

“Right now, I wouldn’t be surprised if it did lead to a slow exit.”

City signed Sterling back in the 2015 summer transfer window from fellow Premier League club Liverpool for a fee of £57.33 million. Since then, the 26-year-old, who is currently valued at £81 million according to Transfermarkt, has made 301 appearances across all competitions in which he has managed to score 115 goals, provide 88 assists and win a plethora of trophies along the way.

So far this season, the winger has appeared in all of City’s Premier League games but only started two of them. 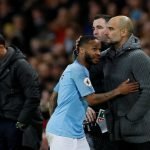 Taking into account what McInerney had to say, we feel that despite Sterling having only managed to score one goal so far this season, he should definitely be offered a new contract to keep him at the club beyond 2023 when his current deal expires, based on what he’s done for the club so far and the fact that he is still a useful figure in Pep Guardiola’s squad.

In other news: Insider tips Manchester City as ‘favourites’ to sign £100m star