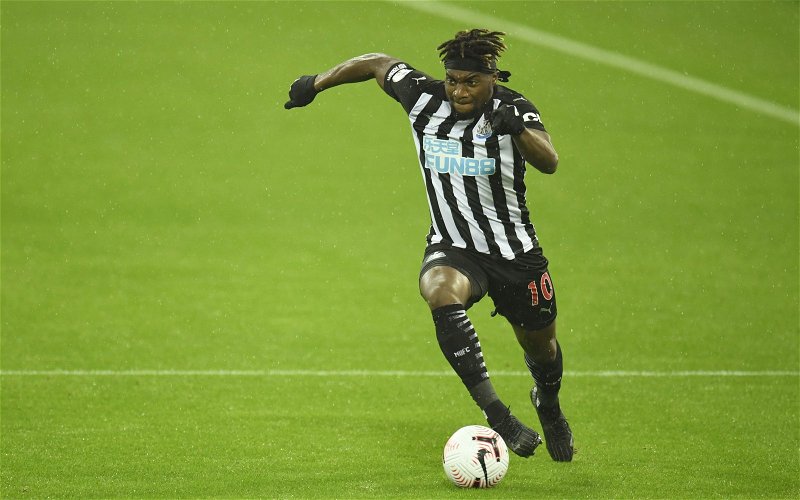 Pete McPartland has been speaking on Toffee TV about transfer links between Everton and Allan Saint-Maximin.

Rafael Benitez brought in two new wingers over the summer in the form of Andros Townsend and Demarai Gray for a combined total of £1.8 million, but it’s safe to say that they’ve become instant hits on Merseyside, with five goals and three assists in the league between them. 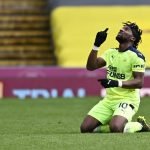 Benitez’s interest in wingers doesn’t appear to have stopped following the signing of the English duo, as reports are suggesting that the Toffees hold an interest in Newcastle United winger Saint-Maximin, who has also recently been nominated for the Premier League’s Player of the Month award.

“He’s got a contract until 2026, he signed a six-year deal [last year]. Obviously, the situation at Newcastle seems to get harder and harder and he has really taken to the Premier League.

“A lot of people enjoy watching him and it’s interesting he’s linked to Chelsea, Liverpool – but obviously [Everton] because it is Rafa Benitez’s old club I imagine as well.

“We’ll have to see what happens with that one, I’m sure he’d prefer a move to a big club, a bigger club in terms of league position at the moment, but, who knows?”

It’s safe to say that Saint-Maximin has put Newcastle on his back and carried them this season, with his two goals and three assists seeing him top the charts for attacking output within the club, so interest from bigger and better-run clubs than the Magpies is only natural.

McPartland touched on Everton being linked with Saint-Maximin because of Benitez’s past history with Newcastle, however, it was the Spaniard who rejected the chance to sign the winger during his time on Tyneside, so he’s either swallowed his pride and admitted to being wrong, or the link has no substance to it.