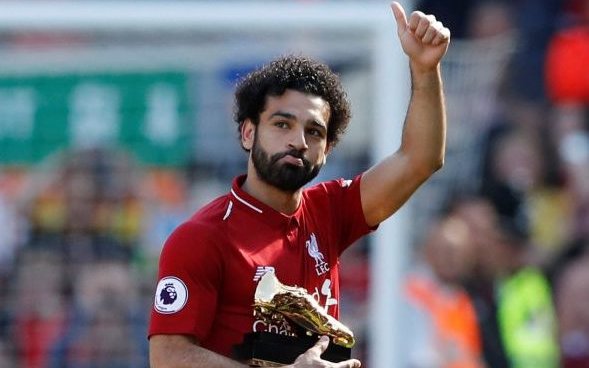 Liverpool journalist Theo Squires has given his view on the situation surrounding Mohamed Salah and his contract negotiations at the club.

Jürgen Klopp’s men have been incredibly busy this summer when it comes to contract talks, renewing those of a number of key players within the team as they look to build on their core of players that have helped them become one of the more dominant teams in Europe in recent years.

The Egyptian, though, is one that has yet to put pen to paper, with reports over the weekend suggesting that he would demand as much as £500k per week to stay at Anfield.

All this is underlined by comments that he made back in March during an interview with Spanish outlet Marca, where he said he would ‘maybe’ like to try out Spanish football one day, hinting at a potential move to Real Madrid, Barcelona or Atletico Madrid.

Speaking about the issue on the latest edition of the Blood Red podcast, Squires discussed Salah’s situation as part of a larger point about bigger clubs not having much money now, with specific reference to Barcelona and their money problems, and how Liverpool need to make sure that Salah is tied down – or risk losing him in the near future:

“At some point, [Barcelona] will get the finances recovered, they’ll have the fans back in, and they’re getting these players off the wage bill. We’ve seen them get rid of Messi, seen them get rid of Griezmann, Coutinho is going to go at some point – that long list is going to go, and the clubs are then going to have this big wage bill that’s so much lower than before, so they can just go out and get it on free agents.

“So Liverpool have got to be very careful with how they play it. Because if Salah wants to run down his contract, he could do it very easily, and they have been burned in the past by players doing that.” 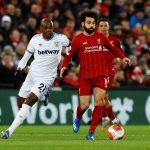 Squires is right, here, because whilst Liverpool may feel as though they might not have many competitors for Salah’s signature right now, things are likely going to change in the coming months, and with Salah’s contract running out in the summer of 2023, these two upcoming windows in January and the summer of 2022 represent the last chances for Liverpool to sell him for a fee.

And as Squires hints at, things could get worse for them, as Liverpool players have left on a free before – with Georginio Wijnaldum being the most recent example as he left for Paris Saint-Germain – so there is history to suggest that it could happen again for them.

Given how important Salah is to Liverpool with his very impressive goal scoring record, it is imperative that they don’t let that happen, so these next few months are going to be crucial for the club as they need to make sure he is locked down as soon as possible to ward off any lingering doubts that he could be leaving.