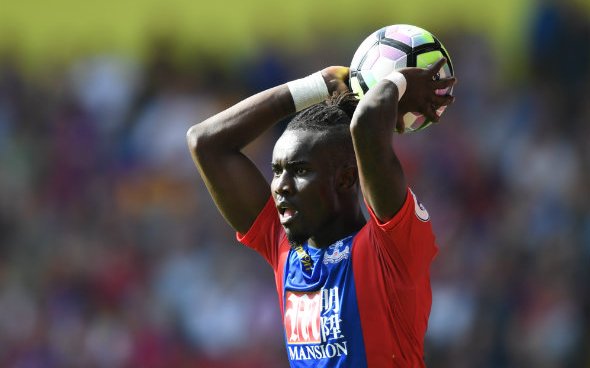 Charlton Athletic fans have been reacting to news that the club have signed Papa Souare.

The Addicks have made a worrying start to the new League One season, losing three of their first five games in the league, leaving them in 19th place as the season rolls into September.

The club were certainly busy during the summer window, bringing in a number of players in the hope of getting back to the Championship, however, just because the window was closed didn’t mean that their business was done, as the club announced their 12th singing of the summer in the form of the Senegalese defender on a free transfer.

He comes to the club with some Premier League experience from his days at south London rivals Crystal Palace, and when the news of his arrival was relayed to Charlton fans on social media, there were plenty of them who were incredibly ecstatic to hear it:

“Wow! Unexpected signings is definitely the content we live for #cafc“

@LewisH92
“Class”
@CafcZac
“Amazing! C O Y A!!”
@Packer_Joey
“Beautiful”
@CafcOllie7
“Pure filth that”
@RhysCafc44
“Wow quality signing for this level. The end of this window has been class.”
@SWheatlandCAFC

Do you think Adkins can get Charlton promoted? 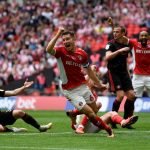 No, not this season 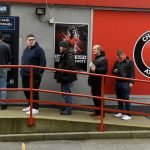 It’s always nice to see fans putting their rivalry and the fact he used to play for the Eagles to one side to welcome him to the club – let’s just hope he’s able to repay them with good performances going forward. 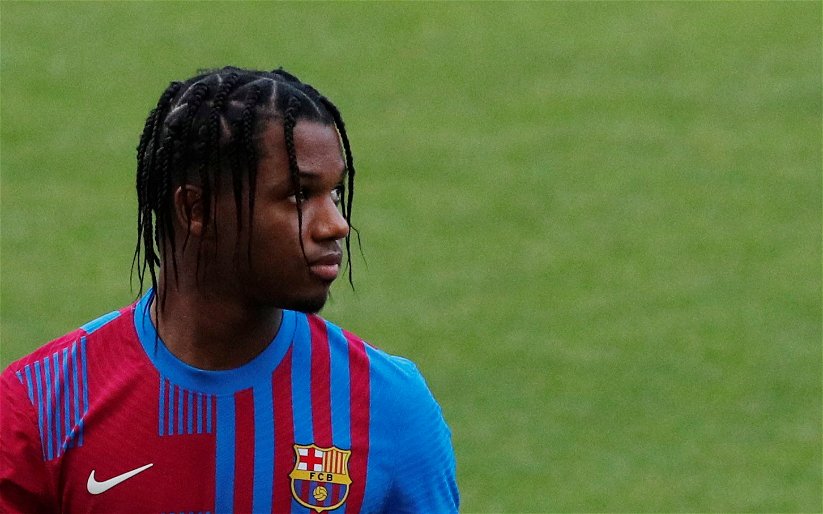 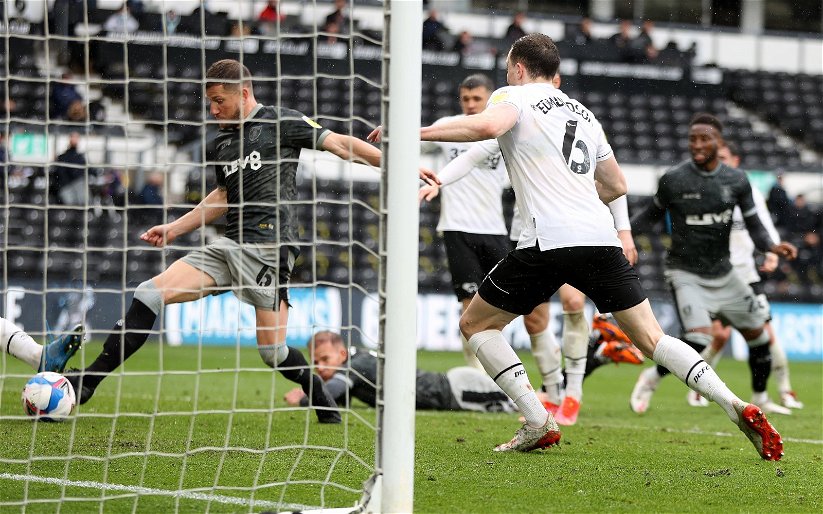