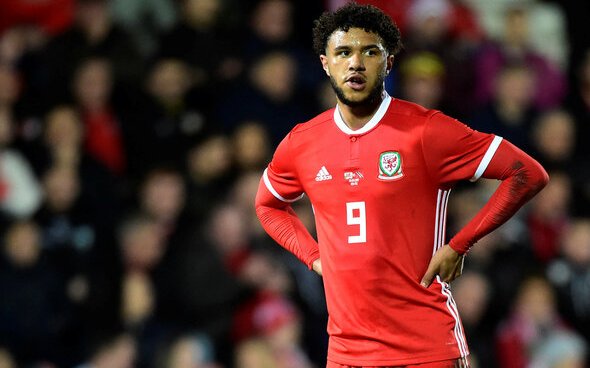 These international fans have ripped into the performance of Leeds United’s Tyler Roberts for his performance during Wales’ game against Estonia.

It was certainly a night to forget for Rob Page’s men, as they drew 0-0 at home against a side that, up to that point, had failed to pick up a single point during the whole qualifying campaign, and Wales now find themselves in a very tough spot if they are looking to beat Belgium to top the group.

The Leeds man’s performance certainly did not help matters on the night as he could only muster up three shots, of which just one was on target before being taken off in the 65th minute. He was replaced by Cardiff City’s Mark Harris (all stats via WhoScored). Not exactly the most clinical performance from a centre-forward…

Although perhaps his biggest crime of the night was failing to find either the back of the net or teammate Jonny Williams when he was put through by Gareth Bale on the hour mark, had he done wither, it could have earned Wales all three points.

No surprise then to see his performance torn to shreds by people on social media:

Is Tyler Roberts good enough to play for Leeds in the PL?

A performance like that certainly isn’t going to help him when it comes to getting regular minutes under Marcelo Bielsa at club level. If his club manager was watching, he, like many of the fans above, was probably less than impressed by Roberts’ display.