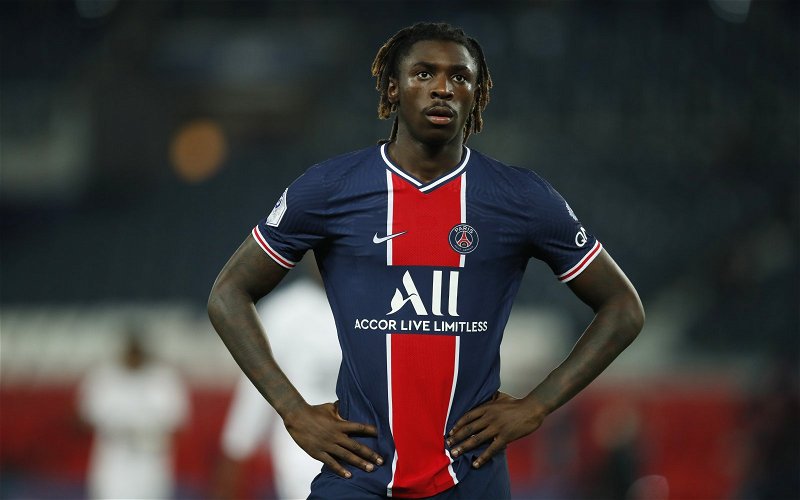 Michael Ball insists that Everton expected Moise Kean to become a major player at Goodison Park prior to his exit from the club.

The Italy international has departed Goodison Park on a loan-to-buy deal after a miserable spell in the north west.

Everton paid £25.1m to bring him in from Juventus back in 2019 and he went on to make 39 appearances for the club, scoring just four goals. 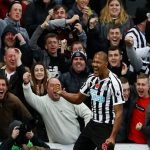 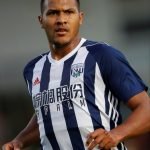 However, he went on loan to PSG last season, netting 17 times, and has now returned to Serie A with Juve.

The Italian giants have signed Kean on an initial loan deal but they have an obligation to sign him from £24m in the summer of 2023.

That is a small loss for the Toffees, although bonuses, per BBC Sport, could take that fee up by £2.5m.

Ball believes that Kean was signed to make a real impact and potentially become a major star, but he feels that the striker’s exit is for the best for both the Toffees and the player.

Speaking to This Is Futbol, he said: “It’s a strange one that, Moise Kean. It’s probably, in hindsight looking back, best for both parties.

“Everton have lost out financially really on a guy they took a punt on and expected him to be one of the key players at our football club but his attitude seemed to be off.”