Everton: Romano claims there was no chance of signing Cunha 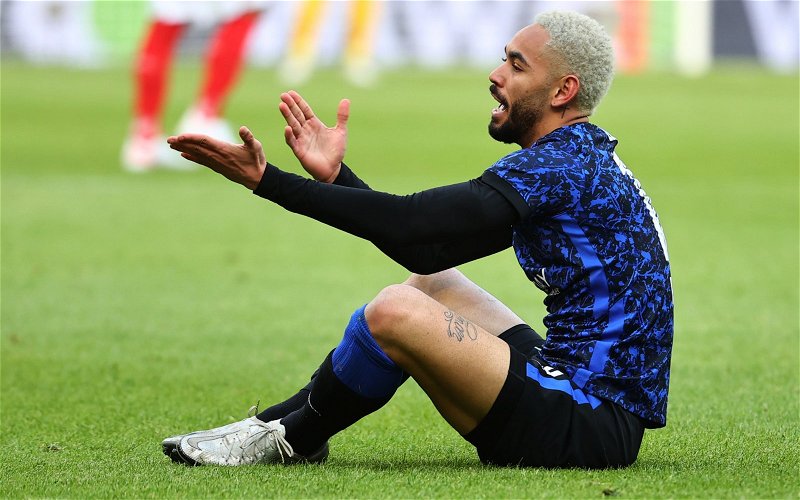 Fabrizio Romano has been speaking on the Here We Go podcast about how Everton had no real chance of ever signing Matheus Cunha.

The Toffees, who in the past have been quite lavish spenders in the transfer market in recent windows, were a lot thriftier this summer under new manager Rafael Benitez, spending just £1.8 million on five new players, with all that transfer fee going on Demarai Gray. 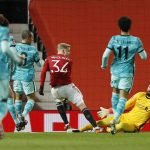 Therefore, news from Romano about them never having a chance to bring in Cunha during the summer should come as little surprise, and that’s before even looking at who he ended up joining in Atletico Madrid, who are fresh off the back of winning La Liga and can provide Champions League football.

Romano has revealed that despite their interest, Everton never had a chance of signing Cunha.

“I think Atletico Madrid had this deal for Cunha in place for days and days, but they were not signing because they were waiting [for] the right moment. In these two or three days of ‘wait and see what happens’, Everton with Rafa Benitez, they were trying to hijack the deal for Matheus Cunha to Atletico Madrid.

“They made a proposal to the player, they had a really serious intention to sign Matheus Cunha, but no way, no way.

TIF Thoughts on Everton’s summer window and interest in Cunha…

In recent years, Everton have wasted a whole host of money on players such as Davy Klaassen, Alex Iwobi, Moise Kean and Yannick Bolasie with the four of them managing to score a combined total of six Premier League goals during their time at Goodison Park.

Cunha is a young talent who impressed with the Brazil team during the Tokyo Olympics, scoring three times in five games, but in terms of his club form, it is less than consistent.

Following his move to Hertha Berlin in January 2020, he scored five goals in the 2019/20 campaign, while last year, he found the net seven times in the Bundesliga – though six of them came in the first eight games of the season.

Therefore, it may have been a risk too far for the Toffees, especially given their situation regarding Financial Fair Play regulations, and it could be seen as better business to see how he does in La Liga before potentially going back in one day, rather than throwing a huge chunk of money at him as he cost Atletico Madrid £27m.