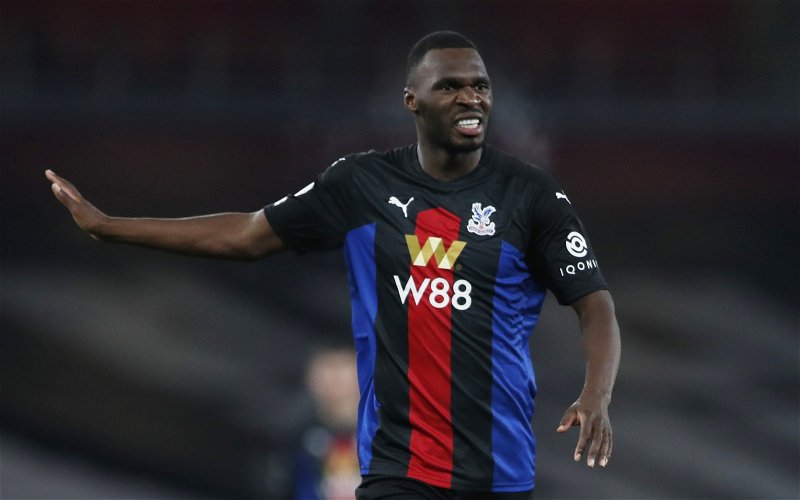 It looked as though Benteke was set to leave the club at the end of last season, with his agreement set to expire in June, but the Eagles opted to hand the striker a fresh two-year deal during the summer.

The reward comes despite Benteke, who joined Palace for a club record £27million from Liverpool five years ago, scoring just 33 goals in 150 appearances for the club.

Were Palace right to hand Benteke a new deal? 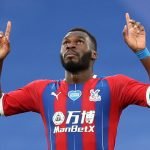 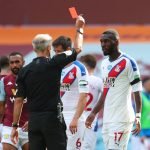 The Belgium international, who made a solitary substitute appearance at Euro 2020, has failed to find the back of the net so far this season.

Palace manager Patrick Vieira reacted to Benteke’s slow start to the campaign by taking advantage of the transfer market and signing Celtic frontman Odsonne Edouard for a fee which could rise to £18.5million.

Bent, who enjoyed a spell at Selhurst Park during his playing career, was surprised to see the Eagles offer Benteke the opportunity to extend his stay at the club.

He exclusively told TIF: “They gave Benteke a new contract and I don’t know why. He’s not consistent and doesn’t score goals.”