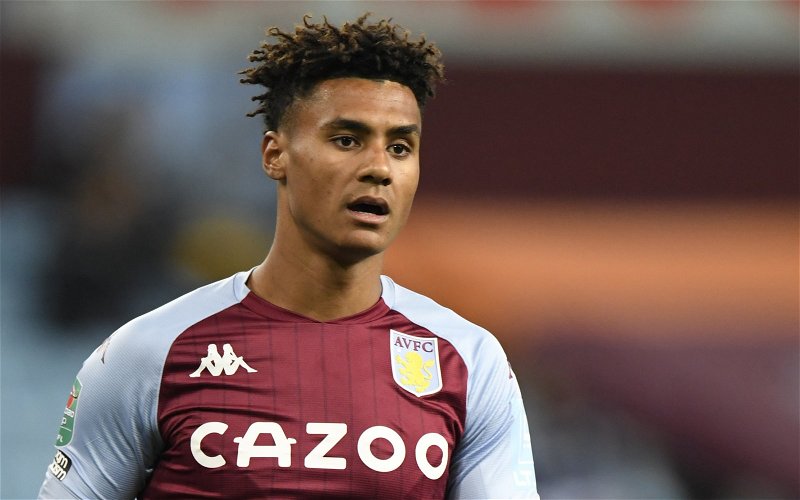 Ahead of Villa’s recent 3-0 loss away to Chelsea in the Premier League, the duo were spotted by Evans as they warmed up together with a shooting drill.

According to The Athletic writer, the attackers didn’t seem to be able to complete the exercise together with much cohesion.

“I actually watched the two of them doing this training drill before the [Chelsea] game and it was the new assistant manager Aaron Danks, I think he had El Ghazi, Ings and Watkins.

“There was this movement they were doing for about five minutes and they just couldn’t get it. And I thought, ‘Let’s get it all out the way first, in the warm-up. Let’s get all the bad ones out of the way first’.

“But then in the first half those patterns, although El Ghazi didn’t play, those patterns continued. They were just over-hitting, under-hitting passes.“

Individually, there should be little doubt about the quality of both Watkins and Ings. Last season, Watkins was Villa’s top scorer with 14 league goals. Ings, on the other hand, scored 46 goals for Southampton in 100 games.

Will Ollie Watkins and Danny Ings work well as a duo for Aston Villa? 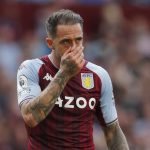 And, so far, Ings has shown he can score in a Villa shirt, with two league goals to his name already. However, this was the first time the two have started together and the result yielded no goals for either man, or any Villan for that matter.

Still, there will likely be easier games than Chelsea for the duo to impress in. It’s still early days yet, so the partnership has plenty of time to flourish.