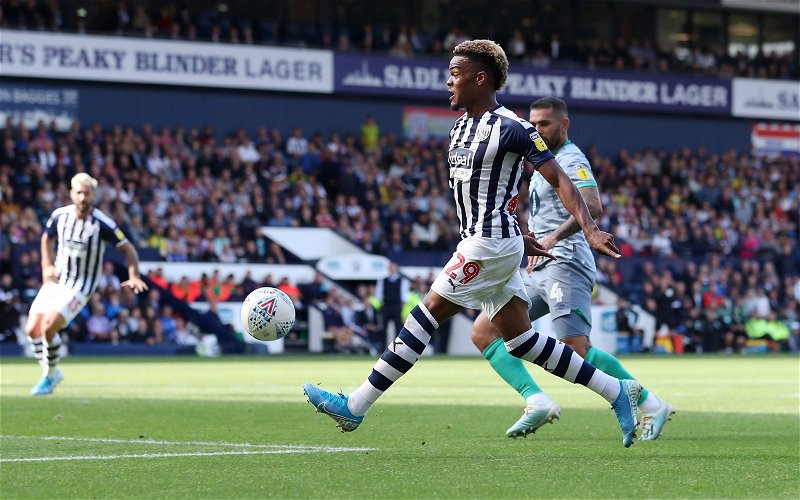 West Bromwich Albion journalist Joseph Masi has been speaking about how Grady Diangana performed against Derby County on the Baggies Broadcast.

West Brom sit second in the Championship and are still yet to taste defeat in the league but they have drawn their last two league matches against Millwall and Derby County which will be of concern to Valerien Ismael who admitted that his side must adapt to how teams play.

It was not all doom and gloom for the Baggies however, with Masi happy to see Diangana seemingly hitting some form. This can only be positive for West Brom as he finished as the club’s joint-third top scorer and joint-second assist provider (via FBRef) the last time they were in the Championship with 8 goals and 6 assists.

Masi spoke about the good news of seeing Diangana performing once again compared to their recent outing against Millwall (5:39):

“It [the game against Millwall] was not pretty to watch, at all. Fast forward to Tuesday night, basically the same thing for 45 minutes against Derby, not a million miles away.

“Marginally better, marginally, I would say the one reason why it was marginally better is because Diangana is finding some form, which is absolutely fantastic news. But the bar was pretty low after Millwall.”

Last summer the Baggies managed to sign Diangana from West Ham on a permanent basis after having him on loan during the 2019/20 campaign and this led to a lot of outcry from West Ham’s end and even captain Mark Noble tweeting that he was ‘gutted, angry and sad‘ when Diangana left.

Last season though, Diangana failed to impress and was handed just 15 starts in the Premier League which saw him return the one goal and zero assists, which perhaps made West Ham’s decision to recoup £12 million for him look like a great piece of business.

Despite Masi claiming that Diangana is finding form, many fans left the Hawthorns still unimpressed by the teams’ performance in general, with one of them labelling it ‘mediocre‘ which can’t be great news for a club that has goals of earning promotion.

In other news: ‘Shouldn’t be starting’ – Many West Brom fans rip into ‘anonymous’ £7.2m-rated ace 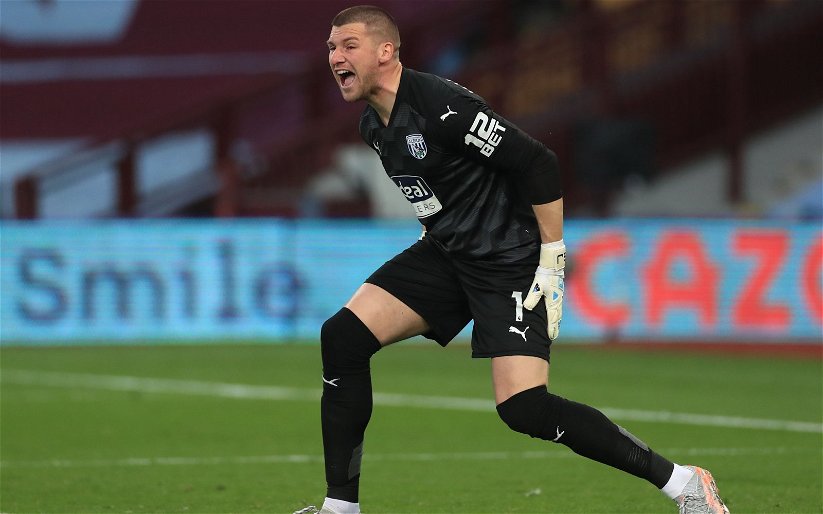 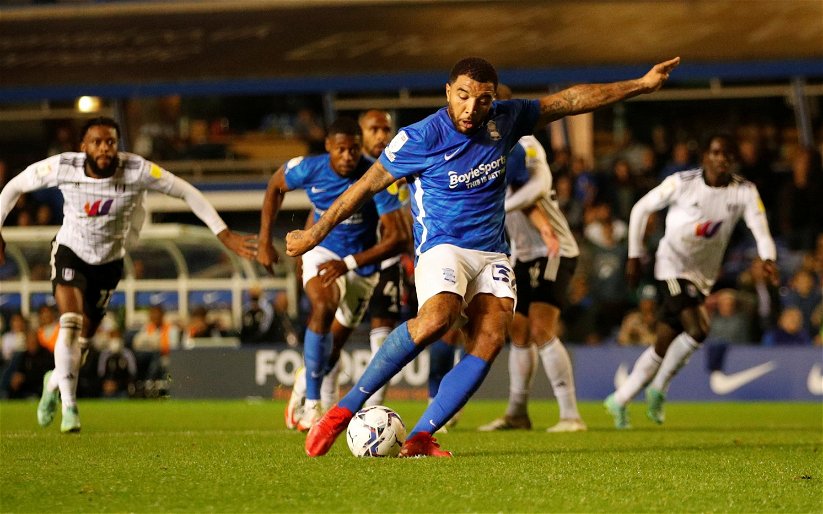 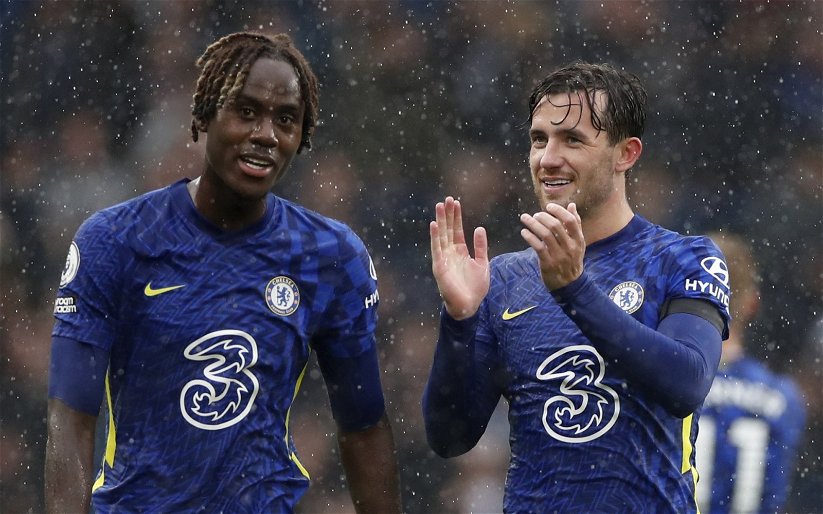