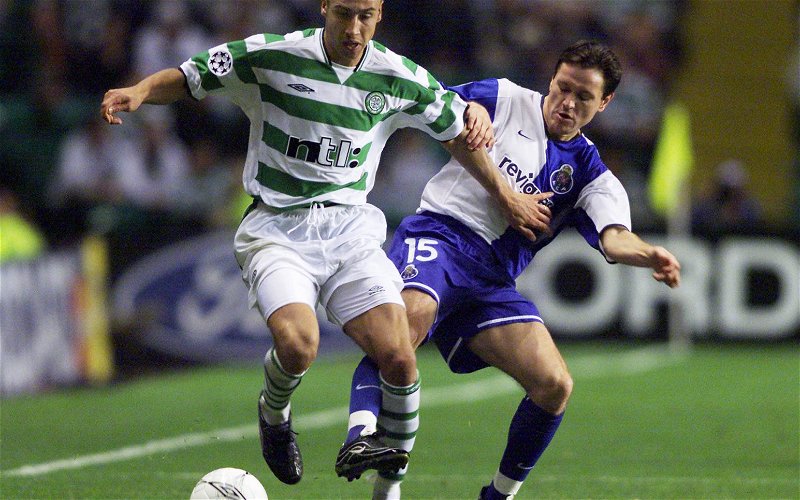 Peter Martin has compared new Celtic striker Kyogo Furuhashi to one of the club’s most revered legends.

Speaking on The PLZ Football Show following Celtic’s 2-0 victory over AZ Alkmaar in the first leg of their Europa League play-off, Martin claimed that Furuhashi reminded him of Swedish striker Henrik Larsson.

Furuhashi scored the club’s first of the game with a fine poacher’s finish as he latched on to a cross from Tom Rogic. The strike means the Japanese international now has six goals in six games for his new side.

Martin explained his comparison, saying: “What I’m saying to you is, he does move like Henrik Larsson. And I’ll tell you why: he plays off the last shoulder. I love watching him.

“And this is why I think Celtic need a creative midfielder, is because he makes runs on the shoulder of the centre-half and he’s looking for the threaded pass.”

He then elaborated saying: “I’m sitting in the press box and I’m looking at him thinking, ‘there’s run number one, there’s another one’. And he checks back out because he realises they haven’t seen it. And he is unbelievable.”

TIF Thoughts on and Kyogo Furuhashi and Henrik Larsson…

Despite the fantastic start to his career in Scotland so far, Furuhashi has a little while to go yet if he wants to be remembered as fondly as Larsson.

Having echoes of the legendary Swede is one thing, but matching his exploits in a Celtic shirt will be another – even if he has made a terrific start to life in Glasgow.

The former Barcelona and Manchester United striker managed 242 goals in 315 appearances for Celtic, with 53 goals in the club’s treble-winning season of 2000/01.

Furuhashi will have another chance to impress this weekend as Celtic face St. Mirren in the Scottish Premier League.

He only has 236 goals to go if he wants to catch Larsson! 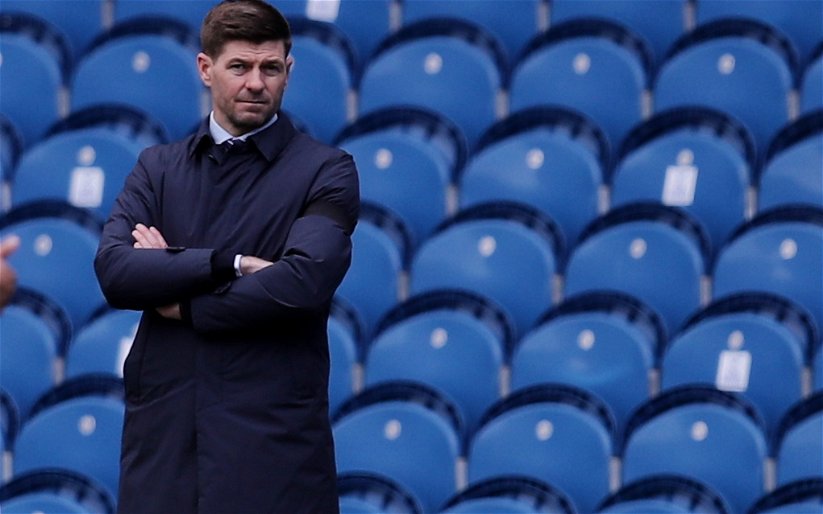 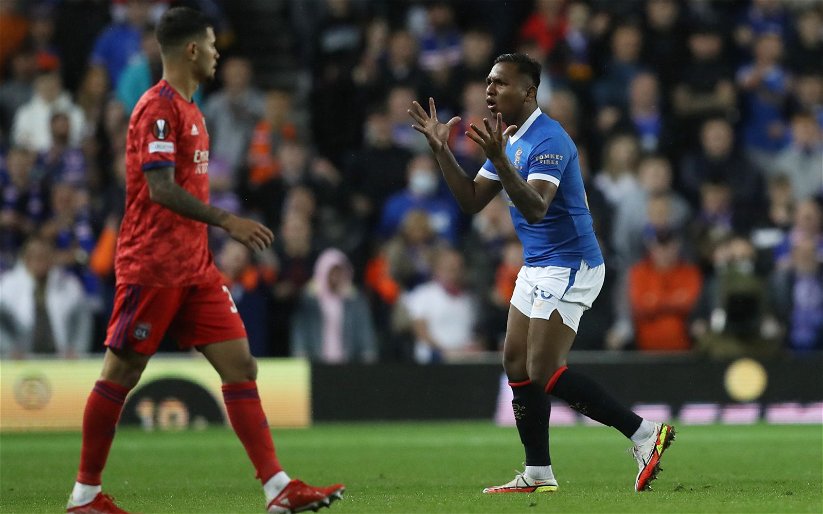