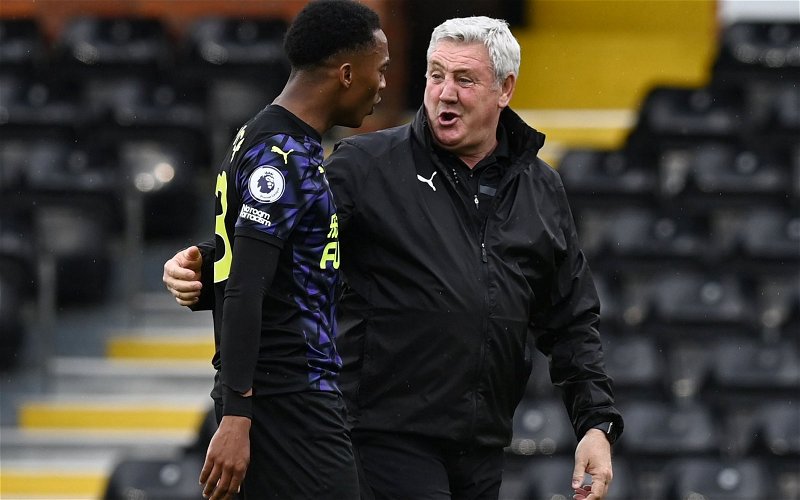 Former All Leeds TV pundit Joe Wainman insists that Leeds United were never likely to get involved in a deal to sign Joe Willock this summer.

The midfielder has joined Newcastle United for a fee of £25m, after he enjoyed a superb loan spell at St James’ Park in the second half of the season.

Willock scored eight goals in 14 appearances and has now made the move on a permanent basis. 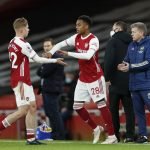 Leeds chief executive Angus Kinnear has already suggested that Newcastle may well be taking a risk by signing the midfielder for such a big fee.

Wainman insists that Leeds want to develop youngsters rather than buying them, and claims they were never likely to be involved in a bidding war this summer.

He said: “Yeah potentially. But again it comes down to fees.

“We heard from the sporting director, saying, just the other day, how 20 or 25 million for Joe Willock, Eddie Nketiah is valued at 20 million, and Leeds United are looking at it as we don’t want to be buying these young players with potential at such high prices, we want to nurture them and foster them within our own academy so we don’t have to lay out these big fees.”

Willock had developed into a worthy first-team player at Arsenal and made a total of 78 appearances for the club, scoring 11 goals while also registering four assists.