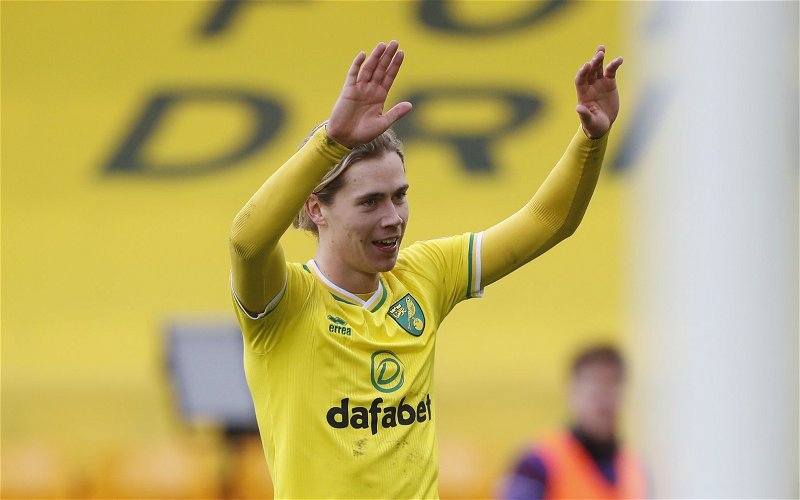 Dean Windass has exclusively told This is Futbol that he believes Todd Cantwell is a Marcelo Bielsa type of player.

Leeds were keen on signing the attacking midfielder following Norwich’s relegation to the Championship 12 months ago having shown his ability in the Premier League.

Do you think Leeds need to sign O'Brien this summer?

However, Cantwell ended up staying with his boyhood club and has proven to be something of a magician on the ball, scoring six goals and assisting a further eight in all competitions to help them return to the top-flight at the first time of asking.

With just under four weeks left of the transfer window, Bielsa has made just one attacking signing in Jack Harrison, and he’s spent the previous three seasons on loan at Elland Road.

Cantwell has just one year remaining on his Norwich contract, which means he could be available for slightly less than the figures that were being touted last summer, although he does have the option for an additional year.

When asked whether he can see Leeds revisiting their interest for the 23-year-old, Windass told This is Futbol: