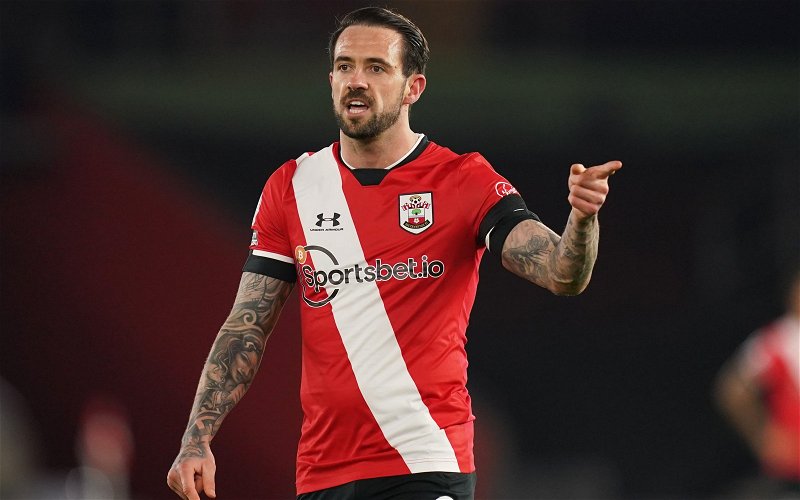 In the hours leading up to confirmation of Jack Grealish’s British transfer record move to Manchester City, Villa shocked fans with the £25million signing of prolific Southampton frontman Ings. 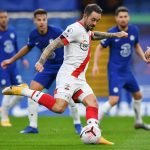 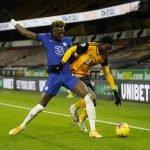 Villa had also been linked with Abraham, who has become an outcast since Thomas Tuchel replaced Frank Lampard as Chelsea’s head coach in January.

Abraham has only made seven appearances under the German and Villa were rumoured to be one of the clubs chasing the England international.

The striker played a key role as Villa won promotion back to the Premier League in 2019, scoring 26 goals in 40 appearances while on loan.

But Hatfield claims a return is not in the offing as Villa opted to sign Ings instead of Abraham.

He told TIF: “They probably looked at Ings and figured he might fit in the system a little bit better. He’s got a similar work rate to Ollie Watkins, is quick and clearly knows where the net is.

“Ings was someone on the target list and they realised Grealish was on his way, so that was the time to pounce.”