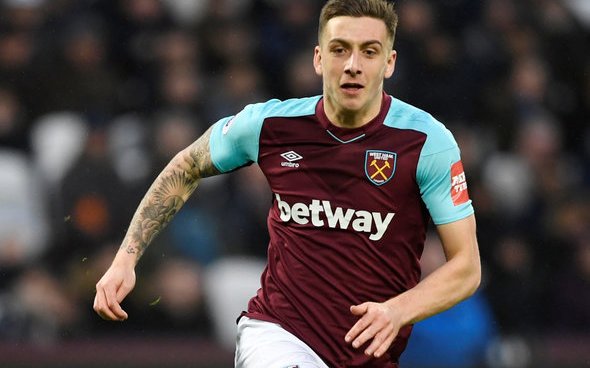 West Bromwich Albion fans on Twitter have been responding to the latest transfer claim to emerge concerning the Midlands club.

This comes after West Brom-focused Twitter account @WBAReport shared a post relaying news originally shared in an article from journalist Connor Southwell of the Pink Un.

The journalist revealed that Norwich City striker Jordan Hugill is set to join West Brom on a season-long loan this summer.

Prior to the official announcement of Hugill’s arrival in midweek, this post then quickly grabbed the attention of a number of Baggies supporters, who were not shy in airing their thoughts on this latest claim.

So, what did these West Brom fans have to say in response to this transfer claim about Hugill?

“If true….then this proves that there is absolutely no ambition whatsoever in the upper echelons of our club…..I hope that I am proved wrong…..6 days to go & prove me wrong.. Good Luck Val, yam gonna need it”

“Signs of desperation or back up to another main striker, hopefully the latter as he’s not bad for a backup”

“What horrible news to wake up to #WBA“

“Are you joking me.”

“Just what we need….. a striker who doesn’t score goals”

Looking at the replies to this post, it seems as though these West Brom fans are not particularly excited by the prospect of Hugill joining the club on loan for the season.

Would you want to see Hugill join West Brom? 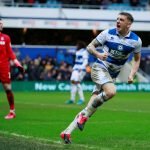 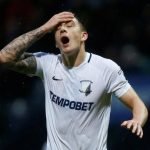 Given how the striker only managed to score four goals in 31 appearances for the Canaries in the Championship last season, it’s easy to see why these West Brom fans weren’t exactly rubbing their hands together at the thought of Hugill joining their side.

In our view, while it wouldn’t hurt to get Hugill on loan for the season to add some attacking depth to their squad and an extra option for Valerien Ismael, it does feel like a bit of a gamble based on how disappointing Hugill was in the goalscoring department last season.

In other news: ‘Noooo’, ‘The season was fun while it lasted’ – Many West Brom fans fume as news emerges