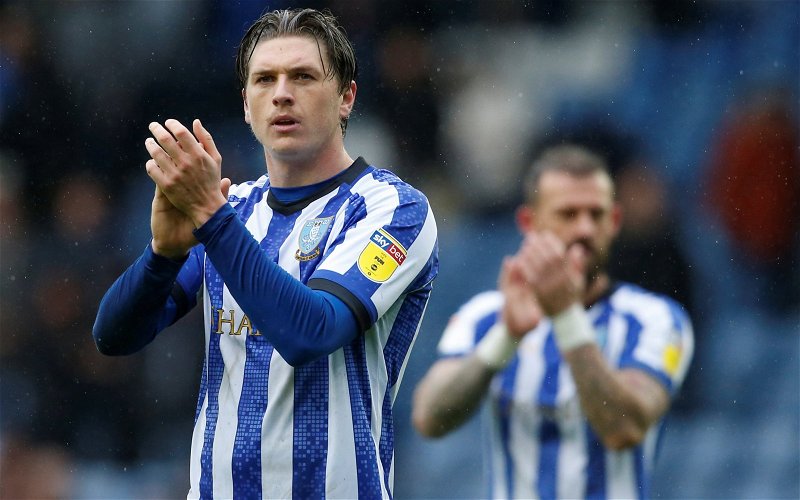 West Bromwich Albion fans on Twitter have been responding to the latest news to emerge from the Midlands club.

This comes after the official West Brom Twitter account shared a post revealing that the club have signed Adam Reach from Sheffield Wednesday on a three-year deal, making him the fourth incoming signing made by Baggies manager Valerien Ismael this summer after Alex Mowatt, Quevin Castro and Matt Clarke.

This post then gathered a lot of replies from Baggies supporters who were not shy in sharing their thoughts on this latest news.

So, what did these West Brom fans have to say in response to the signing of Reach?

“Signing of the summer”

“Solid signing, little financial risk and has a point to prove. Good business #wba I like this transfer”

Looking at the replies to this post, it seems as though these West Brom fans are happy to see that their club have now brought in Reach ahead of their 2021/22 Championship season.

Are you pleased to see West Brom sign Reach?

In our view, given how the left-midfielder managed to score five goals and provide three assists for a struggling Wednesday side in the Championship last season, it’s easy to see why these Baggies fans are happy to see Reach join their squad as a new attacking outlet.

Also, with current Baggies attacker Matheus Pereira recently releasing a statement revealing that he wants to leave the club this summer, if he does end up leaving The Hawthorns this summer, then perhaps Reach could provide a suitable replacement for the Brazilian.

In other news: ‘My day has been made’ – Lots of West Brom fans buzzing as footage emerges