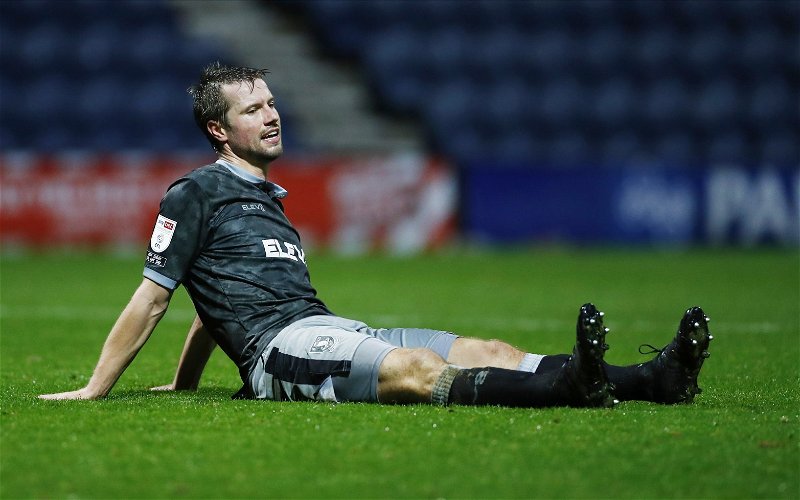 Sheffield Wednesday fans on Twitter have been responding to the latest news to emerge concerning Owls defender Julian Borner.

This comes after the official Wednesday Twitter account shared a post revealing that Borner has completed a move to German club Hannover 96 for an undisclosed fee.

This post then quickly grabbed the attention of a lot of Owls supporters who were not shy in airing their thoughts and feelings on this latest news.

So, what did these Wednesday fans have to say in response to this news about Borner?

“I’ve seen faster tractors. Needed to move on. He started off great then gradually got worse. He became a liability.”

“What what a day”

“Looked a real steal in the first season. Not our worst signing and put a shift in. But it’s a good move for us shipping him out, even if it is for a nominal fee like reported. #swfc“

Looking at the replies to this post from the club, it’s safe to say that this group of Wednesday fans are happy to hear the news that Borner has left the club for a move to Germany.

Are you glad to see Borner leave the club?

Despite the apparent jubilation shown by these fans about Borner’s exit, we feel that the club have said goodbye to a rather important figure to their side considering he managed to chip in with three goals in the Championship last season and earn himself an overall season rating of 6.81/10, making him the third-highest-rated player to start more than four league games according to WhoScored.

Moving forward, now that Borner’s departure has left the club with just Dominic Iorfa and Chey Dunkley that play in the centre-back position, the next move from the Owls should be to bring someone in to replace Borner as soon as possible.

In other news: ‘Yessss’, ‘Finally’, ‘Darren Moore you have my heart’ – Many SWFC fans erupt over transfer claim