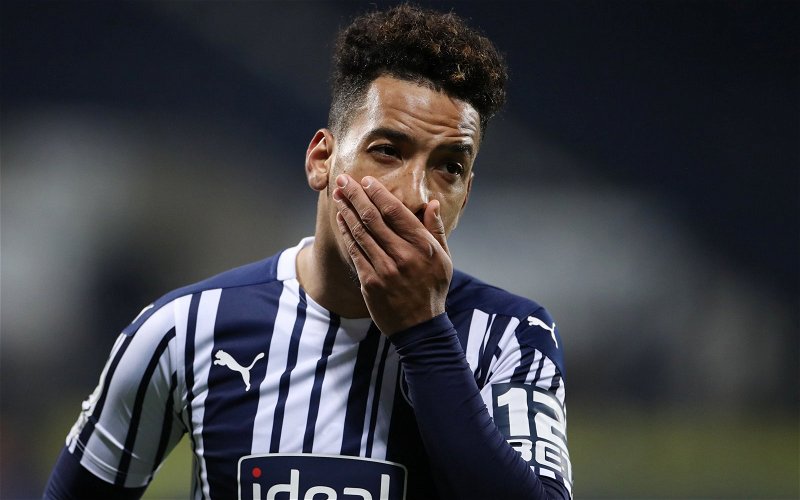 West Bromwich Albion fans on Twitter have been responding to the latest news to emerge concerning Baggies attacker Matheus Pereira and his future at the Midlands club.

With Pereira previously being linked with a move away in recent weeks, Ismael said that he has spoken to the player for the past few weeks and that the Brazilian has made it clear that he wants to leave the club this summer. 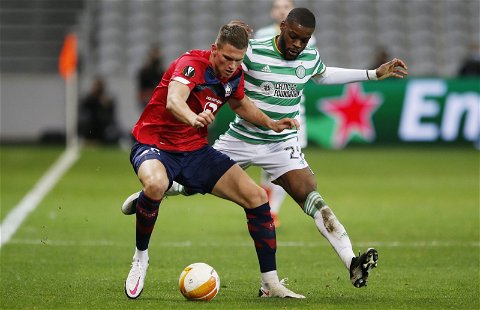 Ismael also added that Pereira is ‘not committed’ to the Championship nor the team at this moment in time.

This post then quickly grabbed the attention of a lot of Baggies fans, who were not shy in airing their thoughts and feelings on this latest development.

So, what did these West Brom fans have to say in response to these comments from Ismael about Pereira?

“To everyone giving me grief for saying it would be a disaster if we didn’t cash in, then this is exactly the reason it would be. Been clear from day 1 that he doesn’t want to be here, doesn’t exactly fit the system and we need funds to reinvest. The sooner he goes the better.”

“No time for attitudes like this. I understand you’re way better than us and the Championship but you play and try until you leave. It’s your job and it’s now completely ruined respect people had for such a great player.”

“Stick him with the U18s and let him train there until he’s sold. If he refuses to play a game with them fine him a week’s wage. Guarantee he’ll play when he doesn’t get paid…. #wba #wbafc”

“Wrong attitude to have, no matter how much you want to move you still put effort into the club that made you”

“What a surprise. The guy has an awful attitude.”

Looking at the replies to this post, it seems as though these West Brom fans are not too pleased with Pereira or his current attitude towards the club at the moment.

Pereira has since released a statement appearing to refute his manager’s claims about his commitment, though he did confirm his desire to leave, making it clear he wants to do so in the right way.

In our view, if Pereira has no intention of continuing with the club, then the best way forward for all parties involved would be if West Brom can sell the Brazilian as soon as possible for a fee they see as suitable for him and his talents so they can bring in some new players to replace him.

Moving forward, given how Pereira ended the 2020/21 Premier League season as the club’s joint-highest-rated player with an overall rating of 6.96/10 alongside Okay Yokuslu according to WhoScored, with 11 goals and six assists to his name, it shouldn’t be too difficult, in our view, for West Brom to find a club willing to pay a significant amount of money for him this summer.

In other news: ‘My day has been made’ – Lots of West Brom fans buzzing as footage emerges