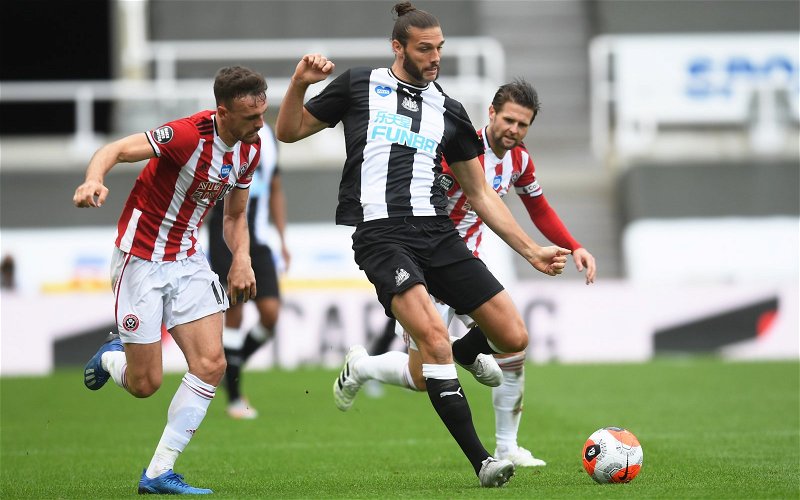 Carlton Palmer has urged West Bromwich Albion to strengthen their attacking options by signing Andy Carroll on a pay-as-you-play deal.

Carroll was restricted to just four Premier League starts for the Magpies last season and was an unused substitute 17 times. 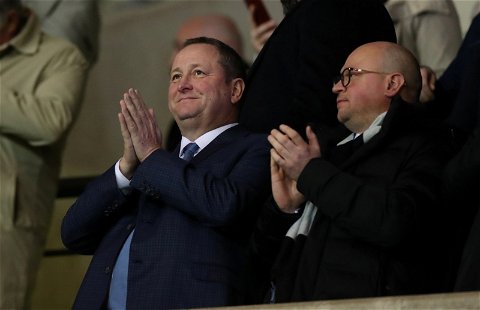 Should West Brom give Carroll a pay-as-you-play deal? 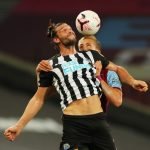 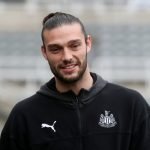 The 32-year-old, who came through the ranks at Newcastle, returned to St James’ Park in 2019 but failed to nail down a regular starting spot in boss Steve Bruce’s side.

Palmer believes Carroll could play a key role as West Brom seek an immediate return to the Premier League, having suffered relegation to the Championship last season.

Valerien Ismael was appointed as the Baggies’ new head coach in June and has made a promising start to his Hawthorns reign.

While former West Brom midfielder Palmer feels Carroll would be a good addition to Ismael’s ranks, he believes the striker’s injury record means the Baggies should not entertain handing the ex-West Ham United man a long-term contract.

Speaking exclusively to TIF, he said: “I’m a big admirer of Andy Carroll as a footballer but he just doesn’t play enough games.

“If they could do a deal on the basis of he gets paid if he plays but not if he doesn’t, then why not? The boy can play, he is a big influence and I’ve heard he’s brilliant in the dressing room.

“The statistics show, over the years, he doesn’t play enough games. A permanent deal on decent money is a no-no for me. But if you can get him in on a pay-as-you-play contract, why not?”