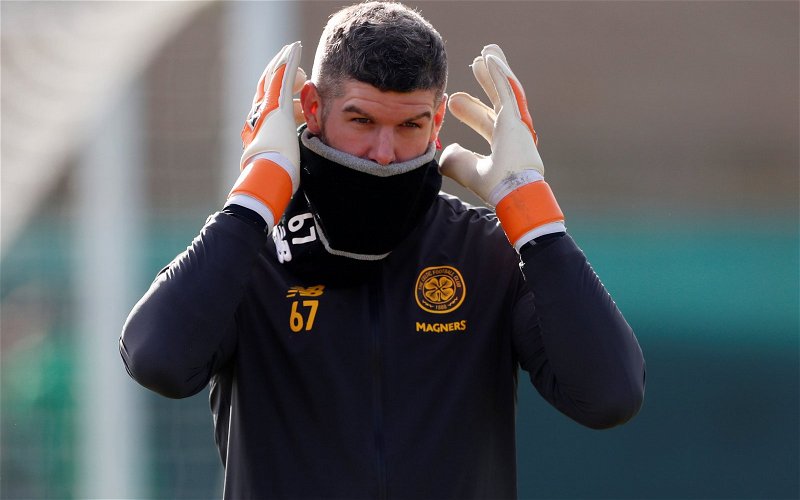 Celtic fans have been reacting to comments made by Frank McAvennie about a potential return to Celtic Park for Fraser Forster.

The 33-year-old, who made 236 appearances for Celtic across two separate spells at the club, is currently in a bit of limbo when it comes to his career.

A report in The Sun has claimed that Celtic are looking at bringing him back to the club, with a further report claiming that he has also turned down a contract offer from the English Premier League side.

The desire for him to move back to Celtic reportedly goes back further than this summer, though. Speaking in an interview for Football Insider, McAvennie claimed how close Forster was to a return last year:

“I think there was a deal in place last summer. I was told that Southampton wanted to cut their losses and he was going to come but something happened.

“He’s a damn good ‘keeper but we need someone who can be here and be a top performer for a few years. If Forster was to come I wouldn’t be against it, he’s a wonderful ‘keeper.”

His comments were relayed to fans on the Celtic Insider Facebook page, where they were desperate to see him return to Parkhead:

Should Celtic re-sign Forster in the summer?

Although, it is possible that these supporters could have been influenced by the error made by Vasilis Barkas during the game v FC Midtjylland last week.