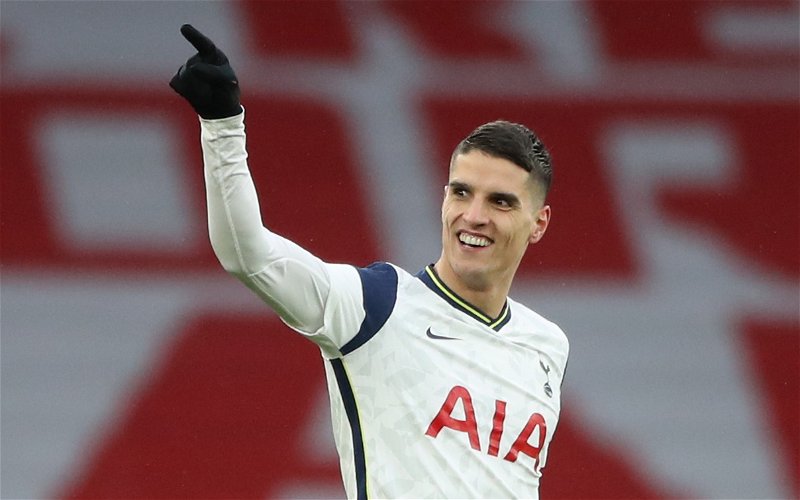 Alasdair Gold has been speaking about all things Tottenham Hotspur related on his latest YouTube video with potential departures one of the main talking points.

According to Corriere dello Sport (via Sport Witness), Erik Lamela’s time in north London could come to an end this summer with the Argentine admired by a number of clubs in Italy.

Should Spurs sell Lamela this summer? 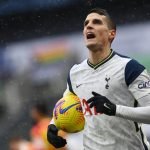 The Argentine midfielder has been a Spurs player since 2013 after being bought with the money generated by the sale of Gareth Bale.

Lamela has been able to rack up 257 appearances in that time and has returned 37 goals and provided 47 assists across all competitions for the Lilywhites (via Transfermarkt).

Discussing the 29-year-old’s future in north London, Gold had the following to say on the matter (47:45): “With just 12 months left on his contract, his history of injuries, I think they’d accept a bid for him if it came in. That seems to be what I’m being told as well.”

Lamela has had a turbulent time at Tottenham which has been ultimately plagued by injuries, however, with just one year remaining on his deal with Spurs, is this the right time to sell him?

The Argentine is currently valued at £14.4m by Transfermarkt and if Spurs receive a bid in that region then we think it would make for a good deal for the Lilywhites.

Spurs are expected to have to sell in order to buy this summer, if this is the case then Lamela – who only scored one Premier League goal in the 2020/21 campaign – could be a good option for Spurs to also offload £80k-per-week off their wage bill.