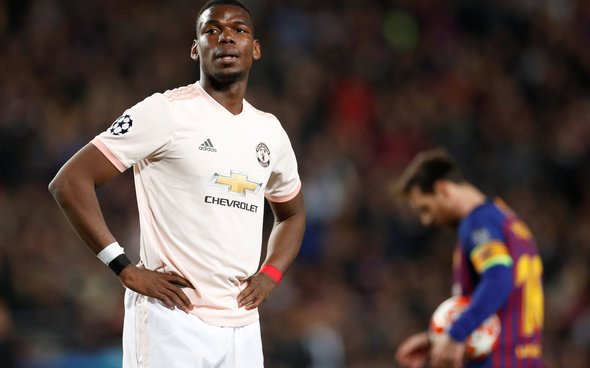 It has been reported recently that Paris Saint-Germain can make their interest in Pogba formal soon and the Frenchman is now unlikely to sign a new deal at Manchester United, with his current contract expiring in 2022.

Sheth appeared on the latest episode of the Tier 1 Podcast from the Stretford Paddock. He talked about numerous issues involving United and one player that he spoke about was Pogba. 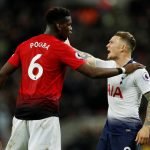 The journalist believes that there are still three possibilities for Pogba and talks about a new contract are ongoing.

The Sky journalist stated: “You’re going to think that I’m going to be sitting on the fence here, but I’m told that all options are possible still. His representatives are still talking to Manchester United, so while those talks are still ongoing, there is still a chance, however unlikely he is to sign a new contract, there is still a chance that a new contract could become available.

Considering that United signed Pogba for what was then a world-record £89 million fee, they’d be losing a lot of money if they let him leave for free. So it is important that they earn some fee from his sale or hand him a new contract.

Having said that, the midfielder is said to be demanding a wage of £400,000 a week, which is quite a hefty amount. And United’s wage structure has a lot of well-paid players already in it.

So if United can’t pay the wages for the new deal, selling Pogba this summer may make sense. They could use that money to fix other positions on the pitch.

In other news: ‘As far as I understand’ – Insider claims Man Utd ‘definitely are interested’ in £63m-rated star