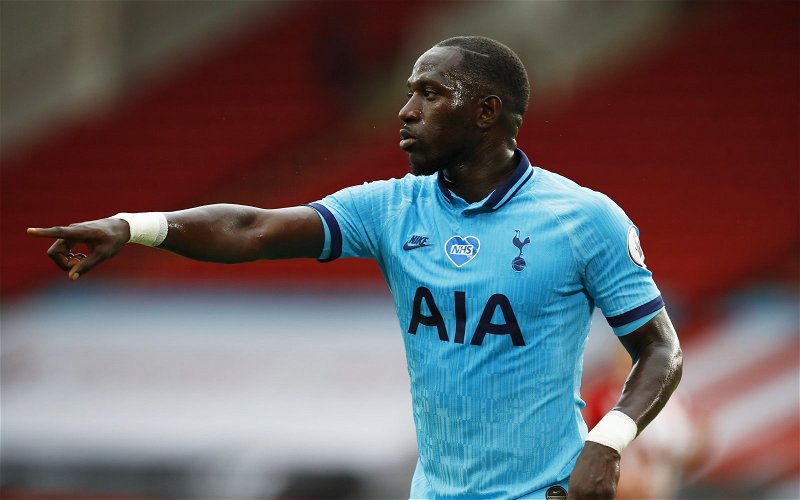 Tottenham Hotspur fans on Twitter have been responding to the latest claim to emerge regarding Lilywhites midfielder Moussa Sissoko and a potential move away from the north London club this summer.

The report claims that Sissoko could follow in the footsteps of Toby Alderweireld this summer and join a club in the Middle East after the Belgian recently joined Qatari club Al-Duhail.

This post then quickly grabbed the attention of a lot of Tottenham fans, who were not shy in airing their thoughts on the matter.

So, what did these Spurs fans have to say in response to this claim about Sissoko and a potential summer exit?

“Drive him there myself”

“Please, man has to go, stupid wages for a terrible player”

“Should have been out already”

“This made my day”

“Please be true, we are on our knees”

Looking at the replies to this post, it seems as though these Spurs fans are very keen to see Sissoko leave the club this summer, whether that be to a club in the Middle East as reported, or any other club.

Given how the Frenchman only managed to earn himself an overall season rating of 6.44/10 for his performances in the Premier League last season, making him one of the club’s lowest-rated players according to WhoScored, it’s easy to see why these supporters would be delighted to see him gone.

Should Moussa Sissoko be the next player out the door at Spurs? 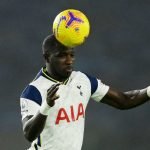 In our view, with Oliver Skipp impressing during his loan spell with Norwich City, perhaps he could prove himself to be a suitable replacement for Sissoko if he does end up leaving the club this summer.