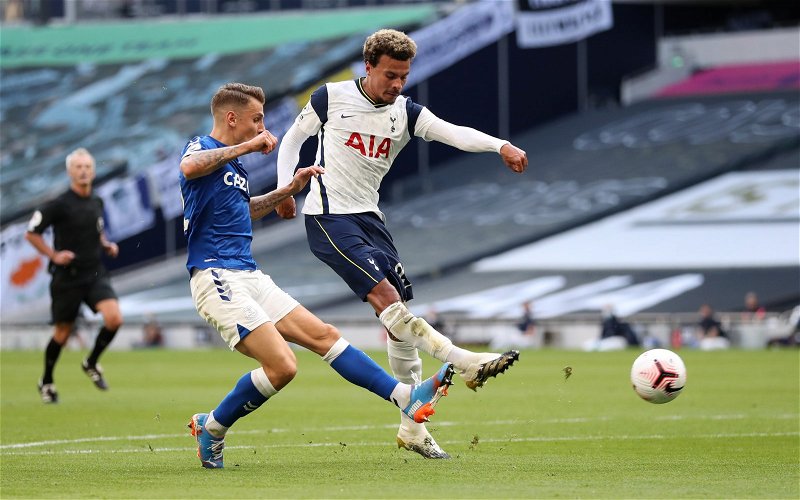 Grealish has been heavily linked with leaving his boyhood club and joining Premier League champions Manchester City ahead of the season getting underway next month.

The 25-year-old enjoyed a stellar campaign at Villa Park, with him making 27 appearances and finding the back of the net seven times before a shin injury resulted in him missing 12 Premier League clashes towards the end of the season.

Reports suggest City boss Pep Guardiola is keen to sign Grealish, after he impressed at Euro 2020, along with fellow England star Harry Kane.

Alli could be tempted by a move away from Spurs and it is not yet known whether he will feature in new head coach Nuno Espirito Santo’s plans.

Bent feels the former Milton Keynes Dons midfielder, who has 37 England caps, should be among Villa boss Dean Smith’s targets if Grealish secures a summer switch.

The ex-striker exclusive told TIF: “I think Grealish is going to go to Manchester City.

“Dele Alli is his own worst enemy. When I was at Leicester City, Paul Dickov would fight himself in the locker room. Alli has to uncover those demons and do what he has to do because his footballing skills and ability are needed.

“Two years ago, he was a starter for the England national side. I think there has been stuff off the pitch which has contributed to him not playing at the top level.

“Everyone needs a second or third chance and he is a good player. He might have matured now and it’s time for him to flourish. I think he needs that confidence boost and to show himself that he still has the ability to play at this level.”