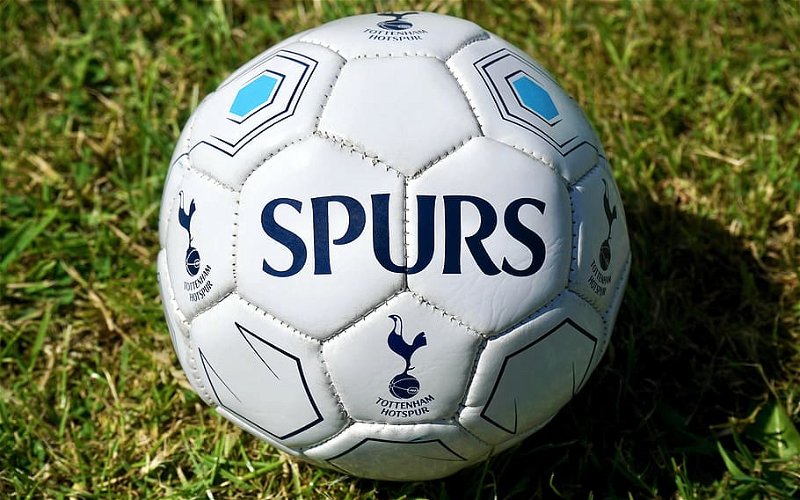 Tottenham Hotspur fans have been reacting on Twitter to the latest news and rumours surrounding their football club.

This comes after Spurs-based account Hotspur Related relayed a claim from journalist Duncan Castles, who suggested that Spurs were in advanced talks with Julen Lopetegui, prior to moving on to Paulo Fonseca, who appears to be on the verge of becoming Tottenham’s new boss.

Tottenham fans were quick to react to this news and weren’t shy about sharing their thoughts.

“I hate this club”

“More and more comical by the day”

“tears rolling down my cheek, we almost got a serious manager “

“This is the level with ENIC. These are their true colours! This is where we are as a club. So so underwhelmed.”

“Spurs news is getting boring now”

Judging by the responses, many Spurs supporters aren’t happy with the club’s pursuit of a new manager.

Formerly the manager of Real Madrid and the Spanish national side, Lopetegui has been the manager of Sevilla since 2019, and in January, agreed an extension to stay with the club until 2024.

Lopetegui won his first club trophy in 2020 when Sevilla defeated Inter in the final of the Europa League by a scoreline of 3-2 but Spurs look set to appoint Fonseca instead of Lopetegui, with the appointment expected to be announced this week.