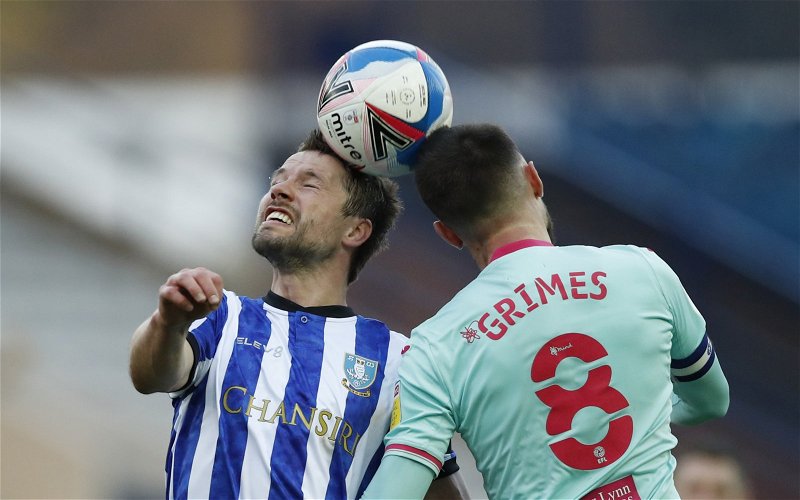 Newcastle United fans have been reacting to claims about their latest transfer target in the form of Swansea City’s Matt Grimes.

Multiple reports (via The Chronicle) claim that Newcastle United, along with fellow Premier League side Southampton, are taking a look at the 25-year-old, who is set to be available for just £8m this summer after an impressive season.

The Swansea captain scored five goals and chipped in with four assists in all competitions this past campaign, including his impressive goal in the play-off semi-final to help Steve Cooper’s side reach Wembley, where they ultimately fell short against Brentford.

Central midfield certainly isn’t a position that Newcastle are currently set to be short in, but it doesn’t help to have a few more options just in case things change over the summer.

The news of the club’s interest was relayed to fans via the Newcastle United – Chronicle Facebook page, where fans seemed to be split on the idea of him making the switch to Tyneside this summer: 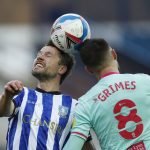 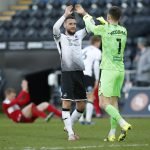 At a reported £8m, even in today’s game that’s not really much of a risk for a player to come up from the Championship, so Grimes might be worth pursuing.

In other news: ‘That’s the end of that, then’ – Many Newcastle fans react as transfer news emerges