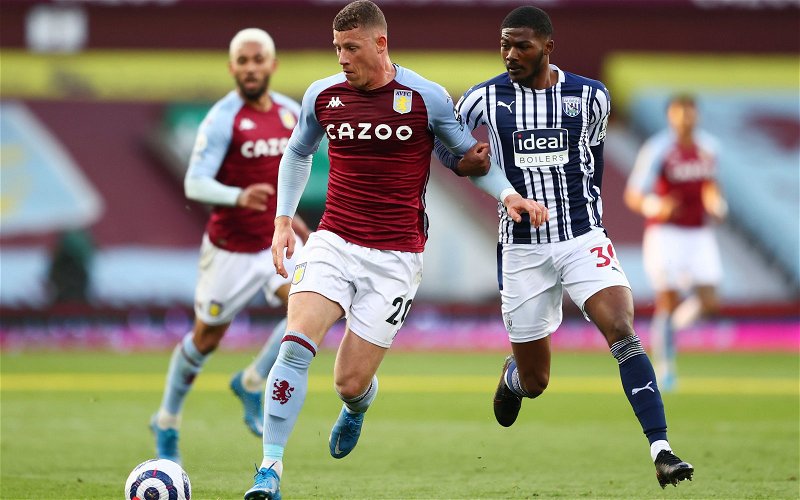 The England midfielder just completed a season-long loan deal with Aston Villa, but struggled for consistency following a bright start.

Do you think the takeover is likely to happen at Newcastle this year?

Barkley was scintillating in the 7-2 victory over Liverpool back in October before netting a fine late winner at Leicester two weeks later – a performance which saw him named in Alan Shearer’s Premier League Team of the Week, with the Magpies legend raving over him.

However, he would manage just one more goal and assist from his final 22 Premier League outings.

Barkley is still a Chelsea player, but Frank Lampard has been sacked and replaced by Thomas Tuchel since he was loaned out to Villa.

Therefore, he’s likely to be given pre-season to impress the German or else Barkley could be on the move permanently this summer.

The likes of West Ham, which would see him link up with David Moyes and a return to Aston Villa have both been mentioned, but The Athletic have reported that Newcastle would be very interested in signing Barkley this summer, and Windass agrees.

“He’s Brucey’s sort of type. But with Ross, he needs a good pre-season, needs to keep fit, and I think that Newcastle would be a great move for him.”