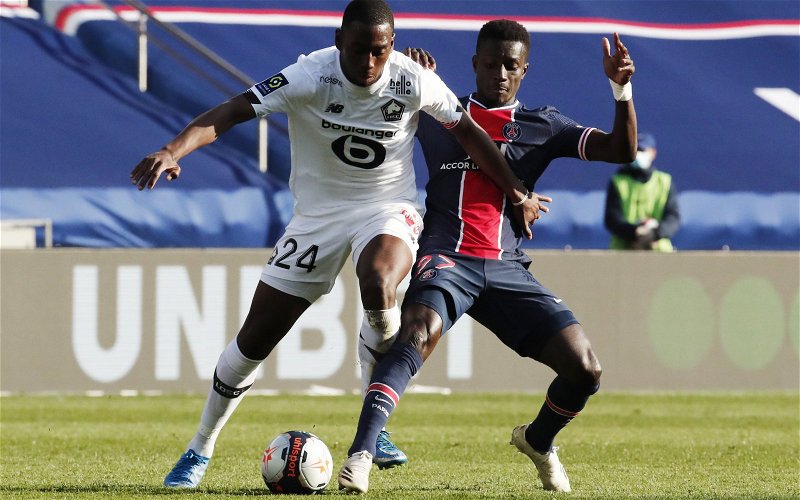 Soumare, who was a part of the Lille team that just shocked French football by beating Paris Saint-Germain to the Ligue 1 title, is the man Brendan Rodgers has turned to to bolster his midfield options.

According to the MailOnline, on top of Leicester, Premier League rivals Everton and Wolves were also interested in the 22-year-old. Both sides, however, will now be forced to look elsewhere. 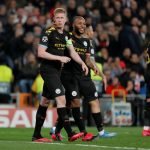 “They have done that [recruited] unbelievably well over the last couple of years. Before Rodgers, the players that they were getting were absolutely ridiculous, [Riyad] Mahrez, [N’Golo] Kante.

Without a doubt, Leicester are going to have quite the midfield, with Youri Tielemans and Wilfred Ndidi options Rodgers could already call upon – a creator and a destroyer.

Ultimately, if the club’s recruitment drive remains like this, you would expect the Foxes to continue to challenge for Champions League football alongside competing in competitions such as the FA Cup.