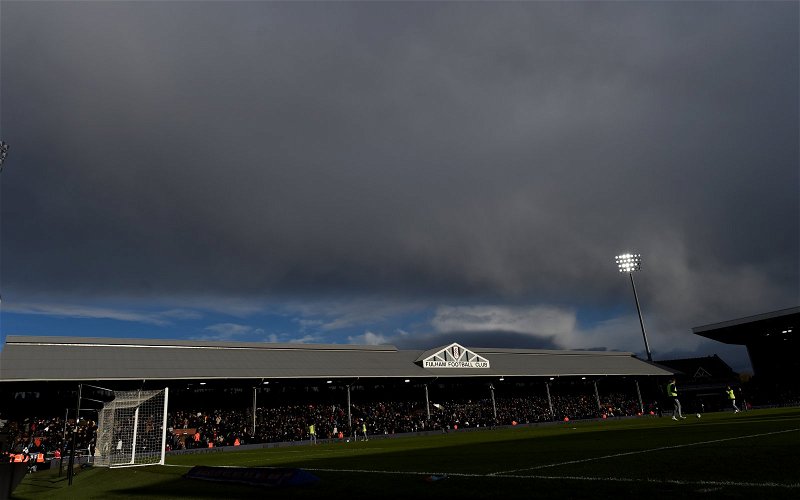 Fulham fans have been reacting on social media to the news that manager Scott Parker has left the club.

Parker’s departure from the club had been one of the worst-kept secrets in football, with him reportedly having talks with the club for the past week and following the announcement, Parker has been unveiled as the new manager of Bournemouth.

Fulham’s official Twitter account tweeted the news of Parker’s departure. describing it as ‘leaving at mutual consent,’ and fans were quick to share their feelings on the matter.

“No matter what an FFC legend”

“He’s going to be great someday.”

Judging by the responses, many Fulham fans are gutted to see the back of Parker, who will now face up against the Whites when they are due to meet Bournemouth in early December.

Parker originally took over as the manager of Fulham on an interim basis but was given the job permanently in May 2019 having replaced Claudio Ranieri in the hotseat. Parker then guided Fulham to the Championship play-off final, which they won, placing them back in the Premier League, but unfortunately for Parker and the club, he was unable to keep them in the top-flight.

The 40-year-old managed 96 games for Fulham as permanent boss and leaves the club with a points-per-game ratio of 1.32.