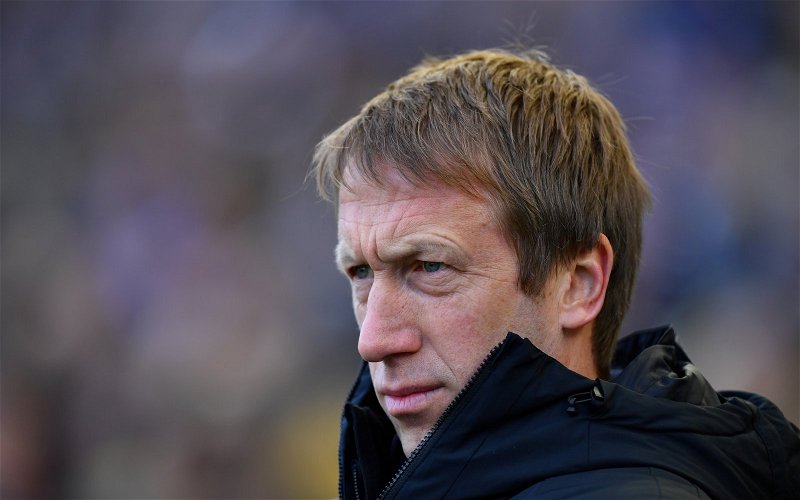 Tottenham Hotspur fans have been reacting to claims regarding Graham Potter and the vacant manager’s job.

With Spurs’ season now finished, the search for a new manager can finally pick up some pace with one less distraction to worry about.

The Brighton and Hove Albion boss is one of the names that has had his name mentioned with regards to the vacancy, but responding during a Q&A on Football.London, Gold revealed that Potter was “certainly someone Spurs like but he does not appear to be among the top choices.”

So that doesn’t completely rule out the idea of him becoming boss, more than likely they’ll come to him if the reported talks with Mauricio Pochettino end up falling through.

The news was relayed to supporters by @TheSpursExpress on social media, where there were plenty of fans waiting to have their say on the matter, with many of them seemingly delighted to hear that he’s some way down the list of options:

“The sun gods have blessed us” 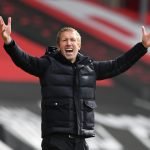 And after back-to-back seasons on 15th and 16th, you can’t really blame them, surely a club of Tottenham’s aspirations should be aiming a little higher for their next manager.

In other news: ‘Music to my ears’, ‘That’s made my day’ – Many Spurs fans buzzing as ‘beautiful’ news emerges