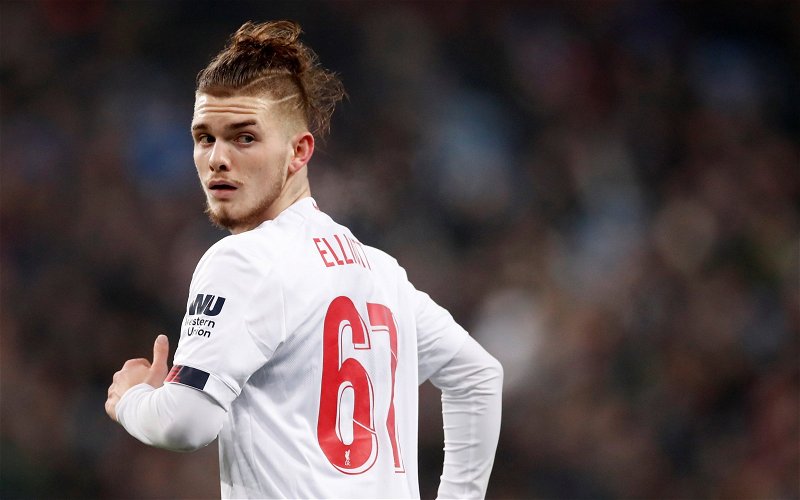 Former Manchester United midfielder Keith Gillespie has exclusively told This is Futbol that Harvey Elliott could become a starter at Liverpool next season.

The 18-year-old has only recently completed his first full campaign in senior football and has already earned rave reviews from Reds boss Jurgen Klopp.

How many players do you think Liverpool need to sign this summer?

And Elliott himself has already said he’s confident of fighting for a first-team place at Anfield, which shouldn’t come as a great surprise following his outstanding loan spell with Blackburn.

He needed just two games to notch his first professional goal, and marked his final Blackburn appearance with yet another – departing Ewood Park with a brilliant record of seven goals and 11 assists in 41 outings, averaging a contribution almost every other game.

Elliott made his Premier League debut soon after his 16th birthday, and has already had a taste of the senior team at Liverpool, turning out eight times for the Reds last season, six of which were from the start.

With that in mind, Gillespie told This is Futbol that the sky’s the limit for the exciting teenager:

“He looks a fantastic player. One we know is going to end up an England player and be at Liverpool for a long time.

“It depends what Liverpool want to do, whether they think he needs that one more year for that education and playing regular week in out week because he could come back to Liverpool, and he could be one of those who comes straight into the side but only plays once every five games.”