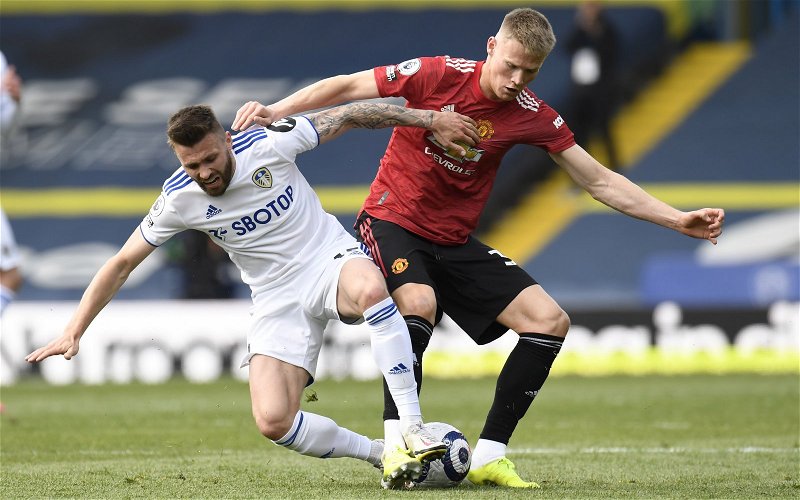 Speaking exclusively to This is Futbol, former Northern Ireland manager Lawrie Sanchez has advised Stuart Dallas to extend his contract at Leeds this summer.

The versatile defender still has more than two years remaining on his current deal, but the Yorkshire outfit want to reward him for his excellent form this season with a bumper new contract.

Dallas has played all-but nine minutes in the Premier League for Leeds, scoring seven times and adding two assists in his 33 appearances, including a memorable brace and late winner in the stunning victory at Manchester City earlier this month.

Leeds are yet to receive any bids for the left-back, but Sanchez has urged Dallas to remain at Elland Road regardless of potential future interest from other clubs.

Despite his outstanding first campaign in the topflight, Sanchez has challenged Dallas to prove himself and replicate this season.

“First year in the Premier League – great year for him. He’s got to stay, prove it again next year and then that’s when he looks to kick on. Because people say well, ‘we’ve seen it one year, we aren’t quite sure, but two years is consistent now’.

“A bit like Harry Kane when he started, first year, we thought he’s not that good a player, second year he’s done it again. Well, we’re not quite sure, third year, fourth year, then they realise. So I would say, sign his new contract, stay on, Leeds suits him obviously.”