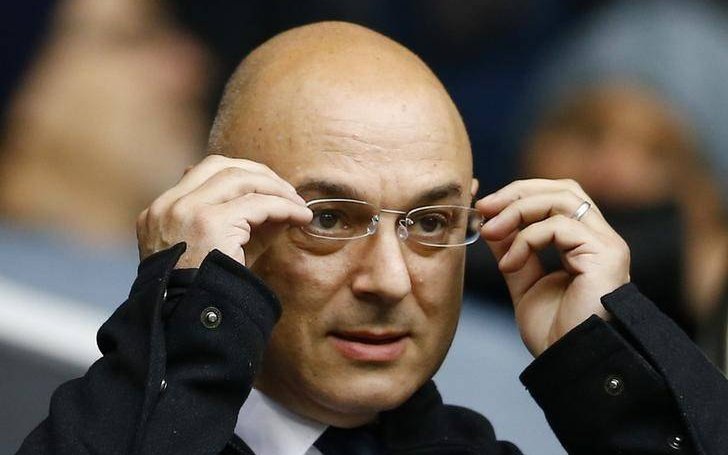 A lot of Tottenham Hotspur fans have taken to Twitter to voice their thoughts at the latest news to emerge surrounding a proposed European Super League.

It has been reported Spurs are one of the six Premier League sides to sign up in favour of the breakaway league which would be aiming to challenge the UEFA Champions League.

Should Spurs have signed up for the European Super League?

In response to the tweet from Daily Hotspur relaying the news, lots of Spurs fans flocked to give their thoughts on the claim suggesting their club was one of the six to sign up for the proposed European Super League.

“We can’t even finish in top 4 and Levy think it’s a good idea to enter a competition where we’ll be facing Bayern, Madrid, PSG etc. on a regular basis???”

@xSpursN17
“Signing to a super league just to finish bottom every year una”
@LK_Ftbl
“We’d be the Norwich of the league”
@LiamG_THFC
“I hope this isn’t true.”
@seasoneddirtbag
“I hate levy at this point”
@reaperreview
“This will ruin Football. Honestly disappointed in Tottenham for looking to join this cynical project.”
@its_Rdayz
“Great we can be embarrassed playing abroad every other week as well”
@FcParsloeU9
“More money grabbing. Disappointed with the club if this is true.”
@calhutchings26
“Getting ideas very much above our current station. Worst proposal ever.”
@HoddleTwaddle
Manchester United, Liverpool, Arsenal, Chelsea and Manchester City are the other five sides who have reportedly signed up to the new competition which is aiming to challenge the Champions League and its new 36-team format.

Going by the reaction of these Spurs fans it is apparent they are puzzled by the clubs reported decision to sign up to this new competition with many feeling they would only be embarrassed among the elite of Europe’s footballing talent.