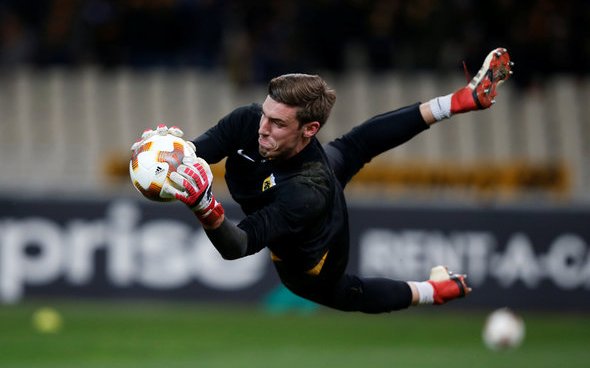 Many Celtic fans have been left seething in response to some footage of Alex Iacovitti’s goal for Ross County in Sunday’s Scottish League Cup clash between the Hoops and the Staggies that has been posted on Twitter by @PremierSportsTV.

Iacovitti’s 84th-minute header gave Ross County a two-goal lead in Sunday’s game and it was the last goal that was scored in this League Cup fixture at Parkhead, with the Staggies earning a place in the quarter-final of the competition thanks to this win, which also means that a team other than Celtic will get their hands on the Scottish League Cup trophy this term for the first time since the 2015/16 season when Ross County themselves took home the silverware.

So, how did these Celtic fans react to this footage of Iacovitti’s goal?

Iacovitti is the hero for @RossCounty, and Celtic look set to crash out of the cup ? pic.twitter.com/9VouNpTNBJ

A lot of the Hoops fans who replied to @PremierSportsTV’s tweet have been directing some anger at Celtic’s £4.5m-rated goalkeeper Barkas.

Tell you what…barkas is as slow as a week in the jail https://t.co/lBg2e0CdYu

I didn’t see the game but I need to comment, that I still haven’t seen Barkas make any sort of a meaningful save. https://t.co/yNFXXUSR6i

A half decent keeper saves that

So that’s why Barkas was dropped for Bain. Thats like an adult goalie effort when humouring a toddler. https://t.co/VzUtrqhJw6

The Greece international joined Celtic from AEK Athens in the summer for £4.5m.

A number of other fans shared their negative thoughts towards the footage.

Did John Kennedy teach that defending

Are you angry at Barkas? 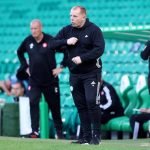 So, it’s clear from these Celtic fans’ tweets that Barkas has not made himself very popular amongst the Glasgow club’s fans via his unsuccessful efforts to stop Iacovitti’s 84th-minute header in Sunday’s game.