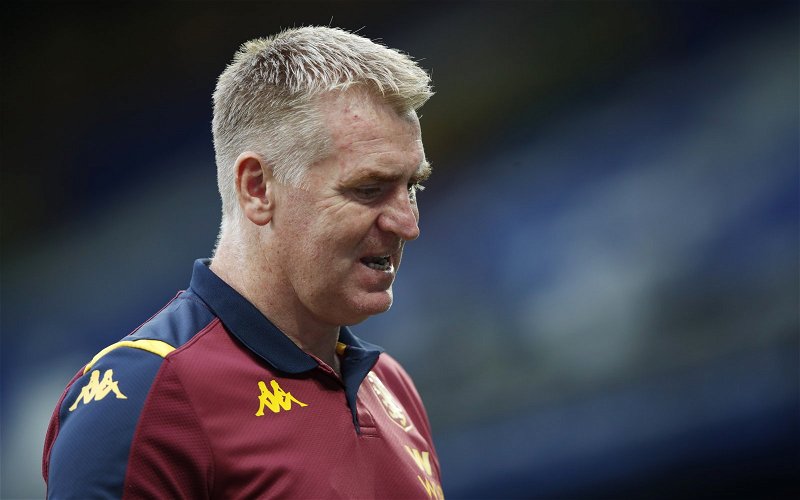 Aston Villa journalist Ashley Preece has been sharing some insight into the Birmingham club’s potential plans for the upcoming January transfer window.

This comes after Preece recently made an appearance on a Q&A episode of the Birmingham Mail’s Claret & Blue Podcast where he answered several questions related to Villa.

On the topic of the January window and any potential transfers the club could make in it, Preece had this to say on the matter.

He said: “Dean Smith mentioned the upcoming transfer window [in a previous press conference] and said [Villa are] always planning for the next one, so, sporting director Johan Lange is doing just that.

“Villa have some contracts expiring, don’t they? Neil Taylor, [Ahmed] Elmohamady, [Henri] Lansbury’s still at the club so conversations to pay him off perhaps continuing. You can’t sit still, especially in the Premier League.”

In terms of transfers, Villa were busy throughout the previous summer window in which they spent a total figure of £74.12 million on players such as Ollie Watkins, Emiliano Martinez, Matty Cash and Bertrand Traore, whilst also signing Ross Barkley on a loan deal.

So far this season, Villa have had a fairly good start to their Premier League campaign after winning five out of their eight games prior to their match against West Ham United on Monday night.

Do you think Villa will sign anyone in January?

Looking back to the previous January transfer window, Villa were quite busy as well after they managed to sign Pepe Reina and Danny Drinkwater on loan deals, Borja Baston on a free transfer and Mbwana Samatta for a fee of £9.45 million (per Transfermarkt).

This shows that Villa have not been shy in splashing the cash in January if they need to.

However, it appears as though Villa will focus more on letting certain players leave the club rather than bringing some new ones in as they did over the previous summer and winter windows.

In our view, given Villa’s previous record of signing players in the transfer window, it would seem sensible that they would do the same again in January, especially if they manage to get rid of some of their current squad players.