Celtic’s Hatem Elhamed has been linked with a move back to his former club Hapeol Be’er Sheva according to a recent report from The Daily Record.

Elhamed only signed for the Scottish giants back in the summer of 2019, but has reportedly failed to settle into life with Neil Lennon’s side, which has seen him linked with a return to Israel.

Hapeol Be’er Sheva, Maccabi Haifa, Beitar Jerusalem and Maccabi Tel Aviv are the teams interested in landing his signature, although it remains to be seen as to which club is leading the race to sign him.

The 29-year-old has made 14 appearances in all competitions, but hasn’t featured in the Scottish Premiership since Celtic’s 4-1 win over Motherwell back in November.

Plenty of Celtic supporters took to the Daily Record Sport Facebook page to react to the news of Elhamed being linked with a move away from the club due to him failing to settle to life in Scotland.

Take a look at the best of the reaction below. 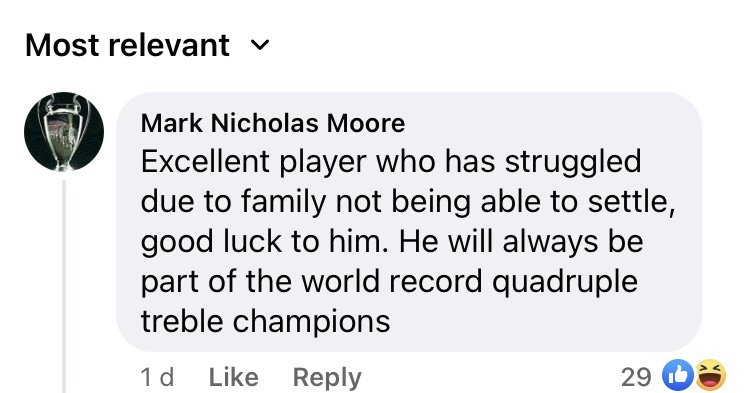 “Absolute shame cracking player , think his form has dipped because of this”