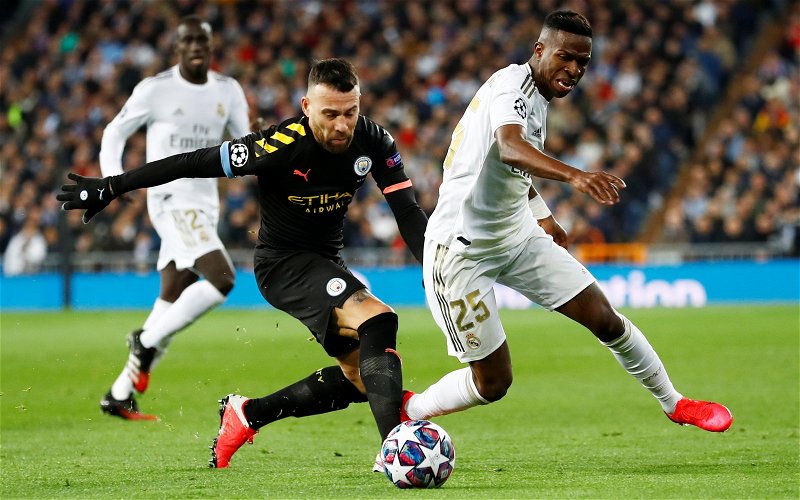 Fans of Manchester City have been reacting to a post on Twitter, which shares pictures of City players returning to training.

In reaction to the photos, which were relayed on Twitter by Man City Xtra, fans of the club flocked to have their say, with many suggesting that Otamendi’s car is proof that the club overpays him.

Would you like to see Otamendi leave the club this summer? 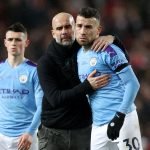 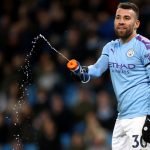 More proof that we overpay otamendi

Someone tell the CB’s that Rolls are meant to be driven in…. not driven by ????

The boys drive some beautiful machines

While many of the City fans appear to have taken aim at Otamendi, it would seem that some of them have forgotten just how much the centre-back has achieved at City.

Since joining from Valencia back in 2015, the 32-year-old has played 203 games for City, helping the club to win two Premier League titles, one FA Cup, four League Cups and two Community Shields.

As such, it could be argued that some of these fans should be a little more appreciative of the defender’s efforts for the club they support.