Newcastle: Fans react to rumours linking them with Icardi and Allegri 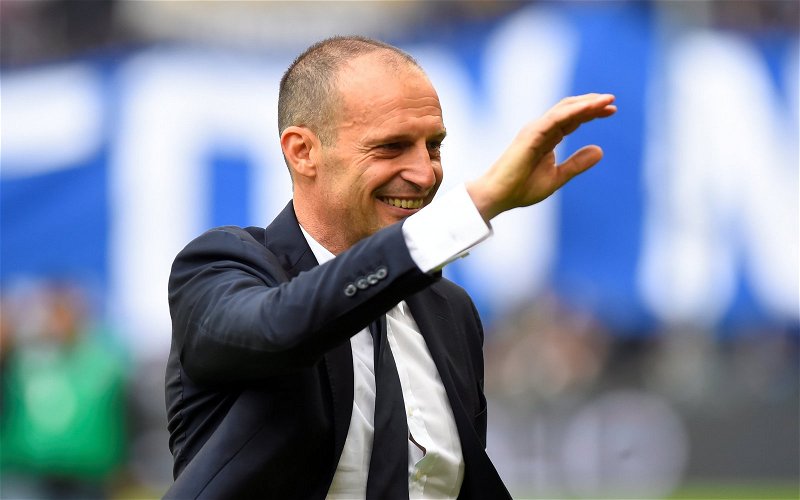 A lot of Newcastle United fans have dismissed the possibility that Massimiliano Allegri and Mauro Icardi could be coming to St James’ Park in the summer if the proposed takeover by Mohammed bin Salman goes through.

This is according to Italian journalist Fabio Santini who told Diretta Mercato on channel 7 Gold that Newcastle are about to be bought, and Allegri could be made their new manager – with Icardi following him to Tyneside. (Via Area Napoli)

This has drawn a huge reaction from these Newcastle fans with some who don’t believe a word of it, although others could not help but be excited by the possibility of the duo arriving at St. James’ Park.

Reports in Italy claim Max Allegri has been lined up to take the #NUFC job should the takeover happen – and he wants Mauro Icardi as his first signing.

WOW we can dream

Reports coming in also that pigs have just flown.

Allegri is said to have agreed to join an English team in the summer.

Do you believe this at all?

Yes, Allegri is coming to save the Toon 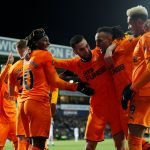 No, It is absolute rubbish

However, with Mike Ashley still in charge of the Toon, we very much doubt that the club in question would be Newcastle.

Of course, if this proposed takeover goes through then, it could be a different story, but since no sale has been confirmed, we feel that Toon fans should ignore this one for now.