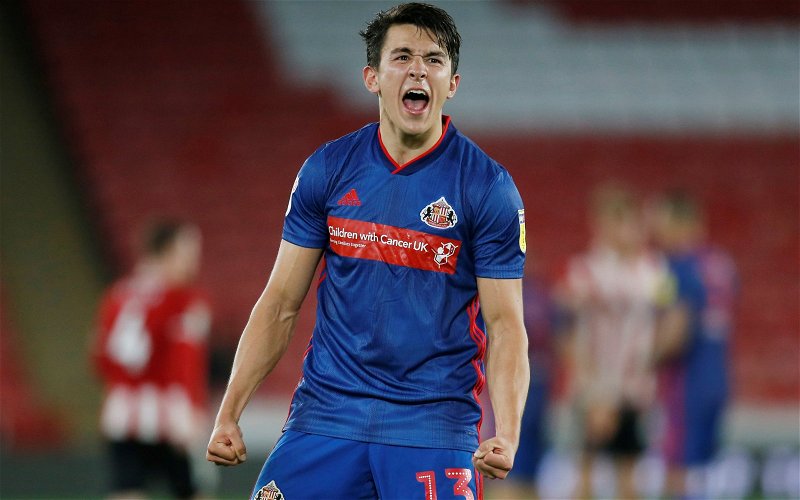 Fans of Sunderland have been reacting to a post on Twitter, in which Luke O’Nien posts comments on footage he has uploaded.

In the footage, O’Nien is lifted up from the floor by an opposition player, before falling back down to the ground in a comedic fashion. In addition, the 25-year-old comments: “When someone wants to leave the house unnecessarily… do this!”

Will Sunderland achieve promotion this season? 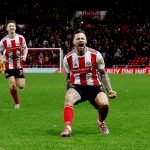 In reaction, fans of Sunderland have flocked to have their say on the footage, with many stating their love for the player, while others have pleaded O’Nien’s case to the referee.

When someone wants to leave the house unnecessarily….. Do this!?

You are a breath of fresh air Luke. Just binge watched all 6 episodes of Sunderland ‘til I die and you are definitely The Star ?? Stay safe and hope to see you in red and white again very soon ???

This is why we love you ?

#SunderlandTiliDie2 doing your already impressive rep the power of good young man?good on ya!

O’Nien, who is valued at £135k (as per Transfermarkt), has enjoyed a fine season for Sunderland so far, scoring four goals and providing three assists in 35 League One appearances, while averaging a WhoScored match rating of 7.08 in the league.

His impressive performances have helped Sunderland reach seventh place in the League One table, level on points with sixth-placed Peterborough United.

The defender has also clearly pleased Sunderland fans with his appearances in the new Sunderland ‘Til I Die Netflix documentary, with some claiming that the 25-year-old is “the star” of the programme.