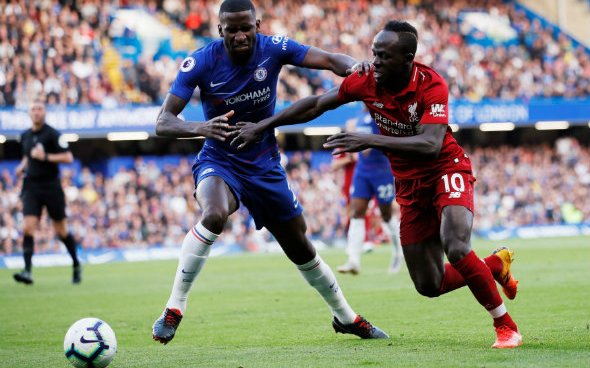 Some Chelsea fans have been fuming on Twitter over Antonio’s Rudiger’s recent groin surgery during his recovery from injury.

This wave of disappointment came after Chelsea journalist Simon Phillips shared a tweet on his page which relayed (Express) information that the defender had recently undergone an operation on his groin and faces another month on the sidelines.

This tweet then gathered a bunch of replies from Chelsea fans concerned over Rudiger’s latest injury setback. 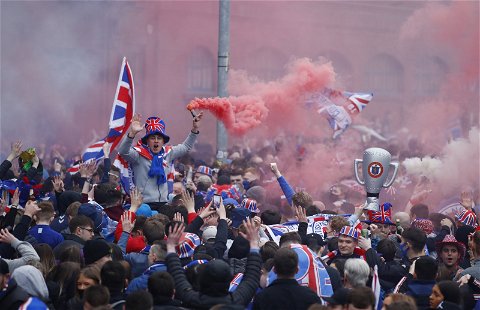 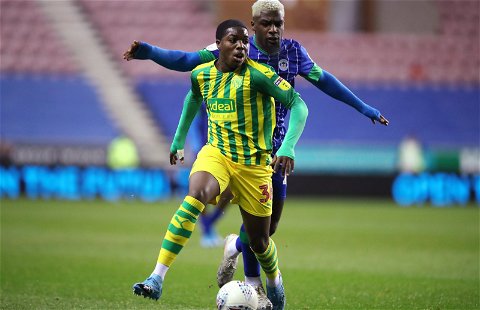 Rudiger has been out with multiple injuries since the beginning of this season. His most recent injury saw the German suffer a groin strain in his first Premier League appearance of the season in Chelsea 5-2 win over Wolves in September (per TransferMarkt).

Omg. With all the games to come. Hope he recovers soon.

This guy is top defender so unfortunate

Gutted. Big miss but Zouma and tomori have stepped up.

This latest injury setback is very discouraging and disappointing, not just for the Chelsea fans who want to see him back fit, but the mental strain another injury could give to Rudiger himself must be truly disheartening.

The only positive the Chelsea fans can take in this unfortunate situation is that the current centre-half partnership of Kurt Zouma and Fikayo Tomori has been a success for the West-London club so far this season. Having played in the majority of Chelsea’s matches this season, both defenders have averaged a match rating total of 6.89 (WhoScored).