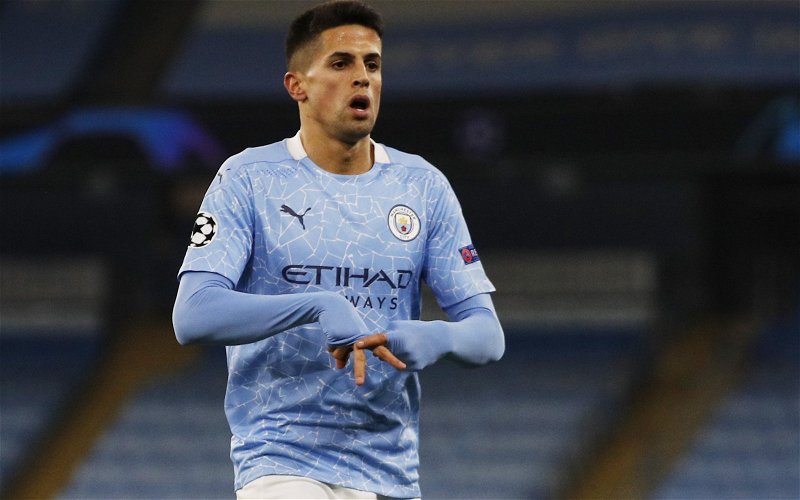 A report from The Telegraph claims that there is a number of clubs are looking at the Portuguese full-back, including sides from Spain, France and Germany.

Cancelo has made 16 league appearances for Pep Guardiola’s side but has only featured twice in the Premier League since the return from the World Cup, playing against Leeds United and Chelsea in the last two months. 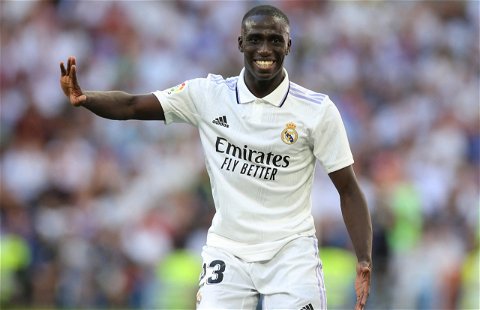 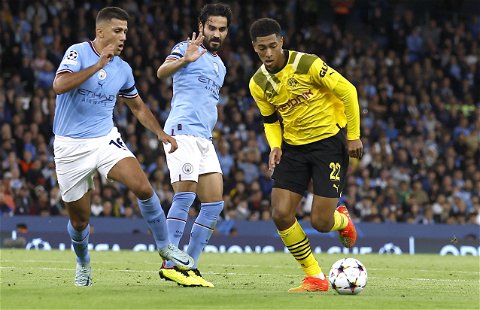 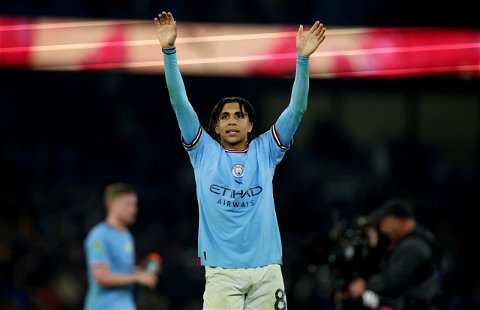 However, the player has been getting rave reviews in recent seasons, with Premier League legend Alan Shearer describing Cancelo as ‘extraordinary’ when picking his team of the week for matchweek 11 last season.

Speaking on Transfer Gossip Daily, Luke Edwards claimed that the links are Cancelo’s ‘polite way of throwing his toys out of the pram’ but believes City will ‘ignore’ the links.

He stated (8:09),”Cancelo isn’t happy I suspect there’s an element of that in there.

“Footballers tend to be a little bit like small children, spoiled small children at that and he’s lost his place in the team and this is like a very polite way of throwing his toys out the pram and indicating that he’s not particularly happy. I think Manchester City will just ignore it and I think Pep Guardiola, it won’t bother him in the slightest. I don’t think there’s any danger of him leaving this month.”

We believe that a professional such as Cancelo will understand that there will be stages in a season where you will miss a few games for the sake of rotation and the form of other players.

So the links of his departure may not have even been stirred up by him or his representatives, so perhaps the speculation has come around due to his lack of minutes recently.

It would be incredibly foolish of City to sell Cancelo in the near future and you won’t get many better than him, as this is a player who featured in the PFA Premier League Team of the Year last season.

With the 2022/23 campaign season far from over, we expect Cancelo to be back playing regular football sooner rather than later.