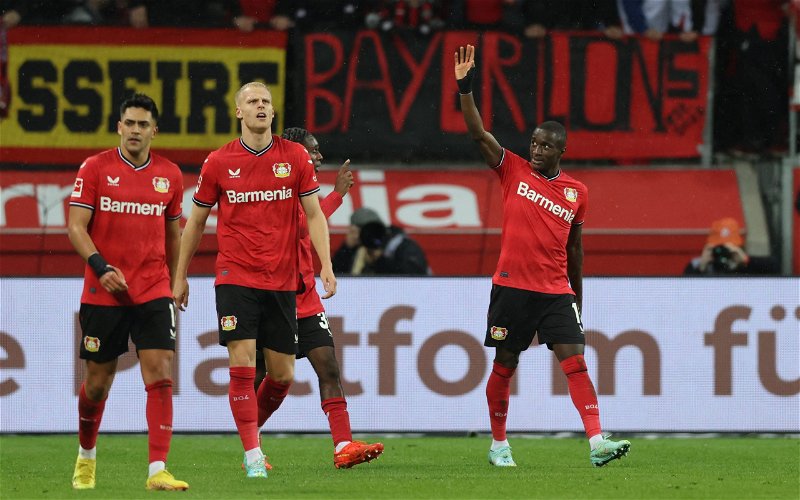 After losing out on the signing of Mykhaylo Mudryk to Chelsea, the Gunners will have to look at other players to strengthen their attacking options in this window.

With Gabriel Jesus and Reiss Nelson out injured, they had a lack of firepower to come off of the bench in their 2-0 win at North London rivals Tottenham Hotspur in the Premier League on Sunday, and Mikel Arteta will no doubt want more flexibility from now until the end of the season as they look to chase down the title. 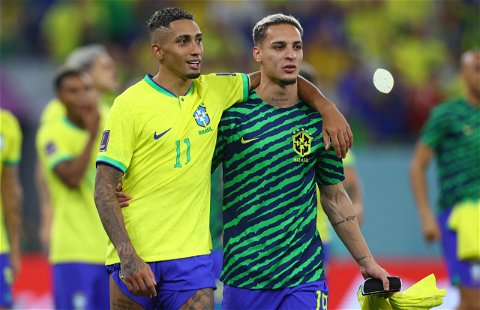 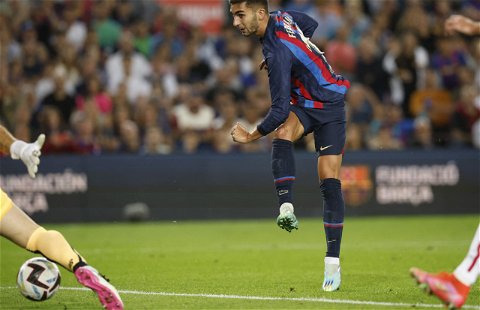 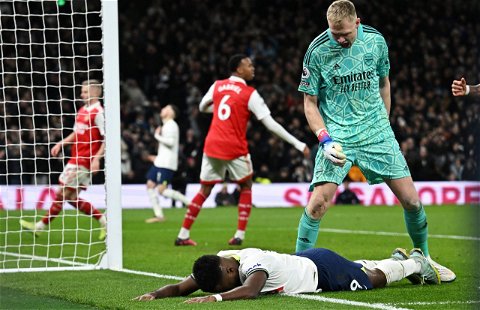 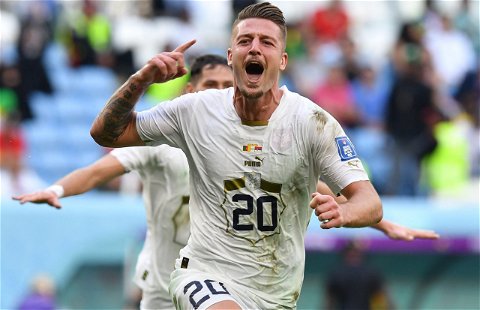 As per Sky Sports Germany, the Emirates Stadium outfit are eyeing a move for Diaby after losing out on Mudryk, while another target in Raphinha would prefer to stay at FC Barcelona.

Journalist Manuel Veth adds that his price will be the same if not more than Mudryk’s, who joined Chelsea for a reported £89m.

TIF thoughts on Diaby to Arsenal…

After missing out on Mudryk, Diaby would be an ideal alternative for Arteta.

Hailed as a player with ‘electrifying pace, good with both feet and fearless on the ball’ by The Chronicle journalist Aaron Stokes, Diaby more than showed his credentials last term with 13 goals and 12 assists in the Bundesliga, while this season he already has nine goal contributions to his name in 15 games in the division (Transfermarkt).

The 23-year-old ranks in the 89th percentile for non-penalty goals and 83rd for progressive passes received per match of all his positional pairs in Europe’s five leagues over the past year (FBRef), and would be an excellent fit at the Emirates.