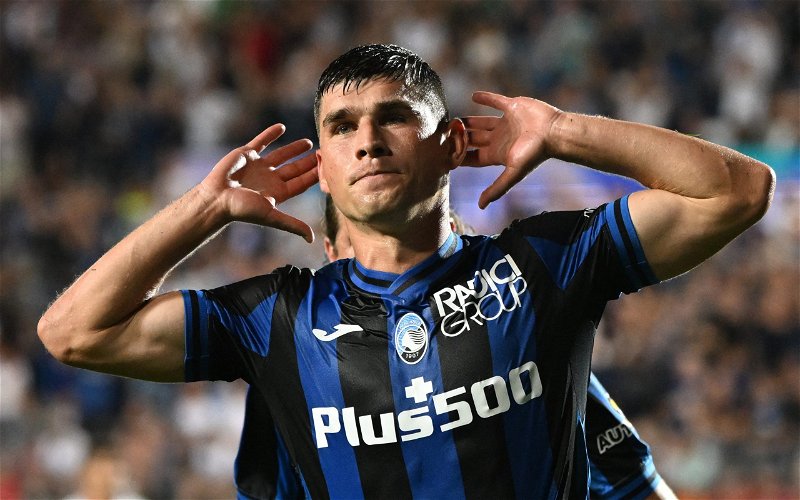 While Premier League football has now returned to our screens, plenty of focus has already turned away from the field of play and onto potential business with the January market set to open shortly.

For instance, Tottenham have been heavily linked with a move for Malinovskyi of late, with Tuttomercatoweb recently stating that Spurs will ‘always’ be an option for the Atalanta midfielder this winter.

And it seems as though that suits the 29-year-old just fine. Indeed, amid all this talk, Romano has revealed that the player dreams of making such a big move.

He explained on the Last Word On Spurs podcast: “I am told the player would love to join Tottenham. The player dreams of the Premier League in general, and Tottenham would be a big dream for him.

“But at the moment, it depends on Atalanta. Atalanta want at least €15-17m for Malinovskyi; they are not accepting a loan.

“So let’s see if Tottenham will decide to act or not.”

The Ukraine international will see his contract expire in the summer (as per Transfermarkt), so we think it is quite bold of Atalanta to demand around £15m for their man.

However, if they know Spurs are really keen on signing Malinovskyi in January, perhaps they can hold out for a decent transfer fee – especially if the player is keen on joining them, too.

To be fair, he’s been vital for the Serie A club for a number of seasons now, scoring 30 goals and providing 28 assists in 142 games. With that in mind, it’s easy to see why Atalanta don’t want to let him go for nothing.

It’ll certainly be interesting to see how this one plays out over the next month.

Would you take Ruslan Malinovskyi at Spurs? 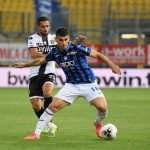