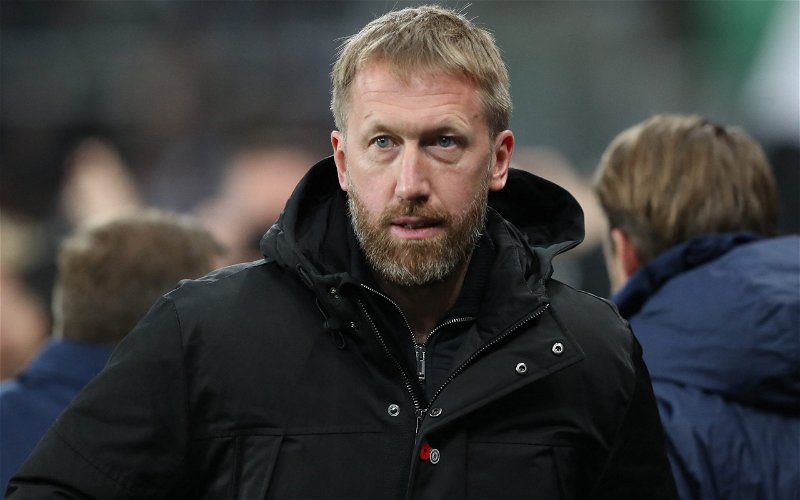 Speaking on his YouTube channel, Romano claimed there has been a ‘full agreement on personal terms’. After meeting with his family and agents, Chelsea were able to ‘convince’ Santos to join the Blues over a number of rivals.

Indeed, it is thought that Newcastle United and Manchester City were both said to be interested in the player.

The 18-year-old has been playing for Vasco Da Gama out in Brazil, making 33 appearances in the Brazilian Serie B in 2022 – but is all but set to arrive at Stamford Bridge in the near future.

Romano stated: “We can say ‘here we go’ also for Andrey Santos – Brazilian midfielder, one of the top talented players in Brazil.

“Newcastle were working on this deal, they were pushing to sign Andrey Santos. Manchester City, the City Group, wanted to try too for this player. They appreciate and they were following [him for a] long time.

Chelsea are clearly looking to bring in a number of young talents into their squad to prepare for the future.

Last summer, the Blues signed three players aged 21 or younger in the shape of Wesley Fofana, Gabriel Slonina and Carney Chukwuemeka, so it appears they’re continuing to invest in youth prospects.

Santos has mostly operated as a defensive midfielder, but can also play higher in the midfield. Furthermore, he’s scored eight times in the Serie B during 2022 and has two goals from six caps with Brazil’s Under-16s.

We think it’s unlikely that will see the 18-year-old feature much for Chelsea once he arrives, so perhaps they’ll look to loan him back to Vasco Da Gama. An alternative option could be to let him go out on loan at the start of next season once he’s settled in and then send him to a team abroad for a season.

Overall though, this certainly seems a positive and exciting move from Graham Potter’s side.