Liverpool: Jacque Talbot believes Bellingham will end up at Anfield 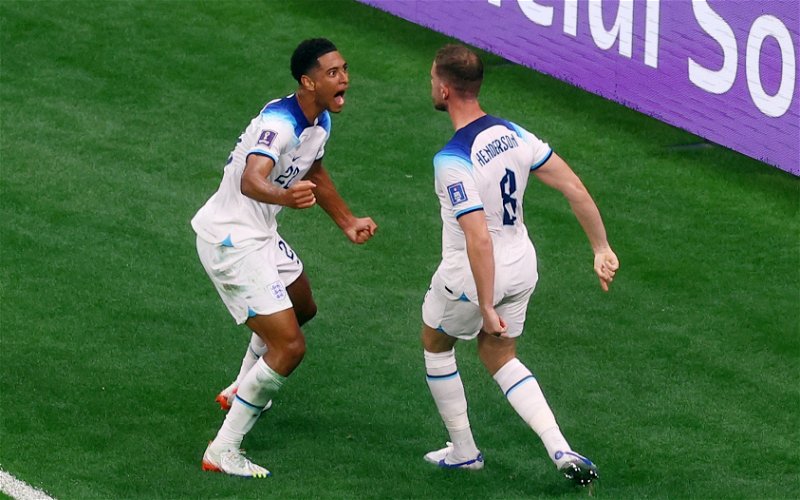 The Englishman has been a long-term target for the club, and his stunning World Cup campaign may well have made them keener.

The 19-year-old has been in stellar form for club and country and is highly sought-after, with Real Madrid and Chelsea thought to be in the running. 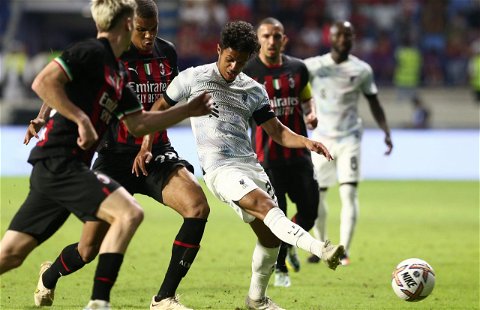 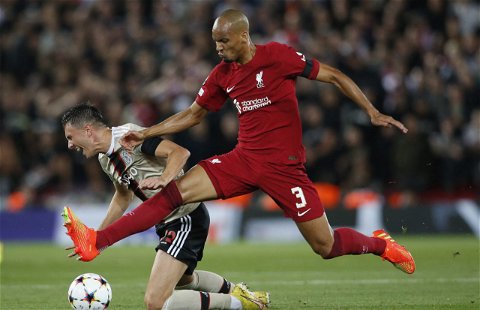 With a reported price tag of around £130m, he will not come cheap, but he could be a key member of any team in the world for the next decade and justify the large fee.

Speaking on his YouTube channel, Talbot stated that he believes that he will end up at Liverpool rather than any of the other interested clubs despite reports in Germany claiming Real Madrid were leading the race.

He said: “I reached out to someone in Germany close to the club, and they said, no, that’s not true.

“It’s speculative, there’s nothing there, he’s focused on next year. He’s just got back from the World Cup, he’s not thinking about this, so there’s no decision that had been made essentially.

“Bellingham, he is deciding, he’ll wait, I guess he just won’t rush. I don’t really see the point unless he has a terrible season, but essentially in a few months, he’s got the biggest clubs in the world after him and he’s just going to bide his time, why would he make a decision now?

TIF Thoughts on Bellingham and Liverpool…

We think the midfielder would be an excellent addition and the ideal signing to revolutionise their midfield.

Liverpool’s options in the middle are either ageing or injury-prone for the most part, so signing a teenager who is already one of Europe’s best will be a huge statement from Klopp.

As per FBref, Bellingham ranks in the top 10% of European midfielders for goals, dribbles and attacking penalty area touches, highlighting his extraordinary ability on the ball going forward, whilst he also ranks well for interceptions and blocks.

Therefore, we feel he could slot straight into Liverpool’s midfield three, and given his age and experience, become a key figure in their team for the next decade.