Chelsea: Romano claims ‘official bid’ has been made for Badiashile 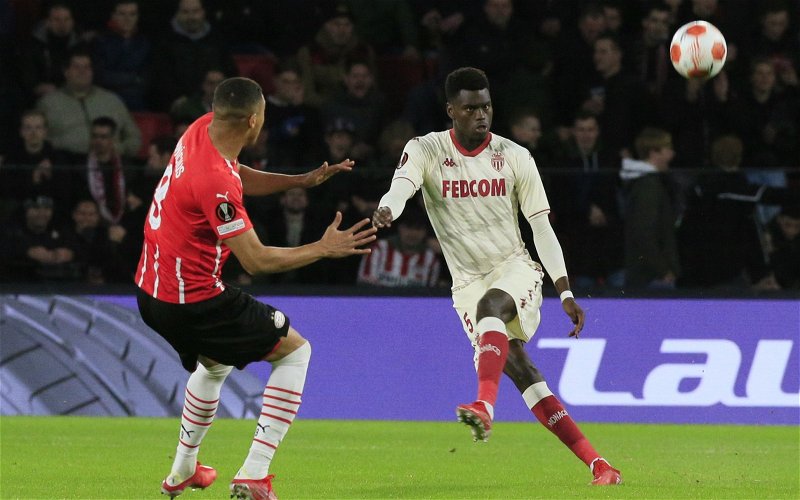 Fabrizio Romano has claimed that Chelsea have placed a bid for AS Monaco defender Benoit Badiashile.

The Frenchman has spent his entire career with the Ligue 1 side and made 135 appearances in the process, while he’s also picked up two caps for his nation.

Speaking on his YouTube channel, Romano said that an ‘official bid’ has been made by Chelsea and the two clubs are in ‘advanced negotiations’. Additionally, Badiashile is ‘keen on the move’ to the London side, so all signs are pointing in a positive direction. 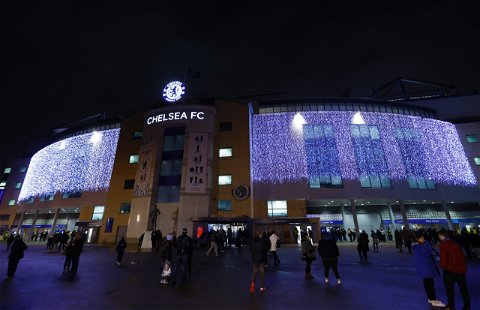 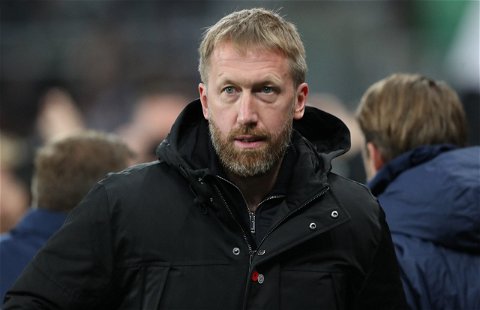 He stated: “Chelsea have now made an official bid for Badiashile.

There is an official bid on the table. I’m told the total fee is around €35-40m. The relationship between Chelsea and Monaco is very good, so there are discussions ongoing.

“I’m told it’s an advanced negotiation at the moment, the player is keen on the move. So no problem player’s side, but it’s really important to understand the discussion between Chelsea and Monaco in the next days [and] how it will evolve.”

We believe that Chelsea are right to try and address the issues surrounding their defence.

Summer signing Wesley Fofana is currently out injured and is expected to be out for 3-4 weeks, while Thiago Silva is 37 years old, so it’s likely he could be ending his career in the next couple of years.

Badiashile boasts some impressive passing and goalscoring stats when compared to other defenders in Europe’s top competitions. He’s in the top 7% for progressive passes received and in the top 9% for non-penalty goals scored in the last year (FBref).

Earlier this year, the defender spoke about interest from English clubs and claimed he was ‘happy’ at Monaco. However, it seems that his tune has changed – but Chelsea fans certainly won’t be complaining as he would boost their options at the back.