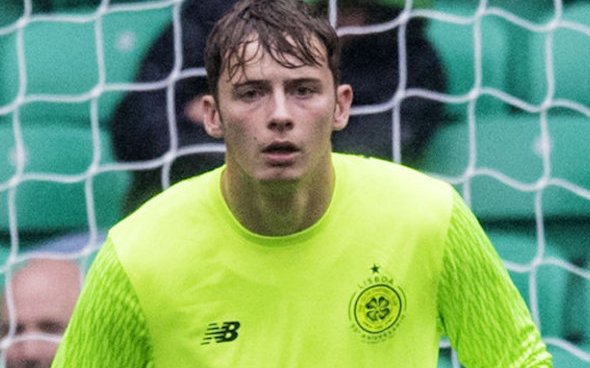 The goalkeeper is poised for a return to Parkhead after a successful loan spell in Finland this year.

Hazard made the No 1 jersey at HJK Helsinki his own as the club won a third straight domestic title.

The campaign finished in October, but the 24-year-old and his teammates still had Europa League business to attend to.

However, the Finnish champions failed to make it out of their group, thus bringing an end to their season.

Now, the Northern Ireland goalkeeper will see out the final months of his contract in Glasgow but McAvennie feels he may be let go this winter.

He told Football Insider: “They have got Bain who is number three.

“He will love the fact that he was playing every week on loan. If you are a footballer, that is what you have got to do. It is soul-destroying leaving Celtic, but if you are not getting a game, you have to.

“You do not realise how big a club it is until you walk out the door. Footballers love football and he will be wanting to play. I think Celtic will let him go in January and maybe let him go on the cheap.”

Do you think Celtic should sell Hazard? 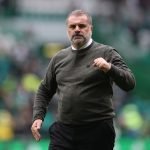 No, he has potential.

Considering Benjamin Siegrist was brought in by the Bhoys in the summer, it is clear that Ange Postecoglou wasn’t content with the existing backup options he had behind Joe Hart.

Hazard, who Neil Lennon described as “excellent”, helped seal a fourth consecutive treble for the Celts back in 2020/21.

However, he is yet to play since the change in the dugout at Parkhead, and despite a valuable loan, it does seem as if the Downpatrick native’s future lies elsewhere.