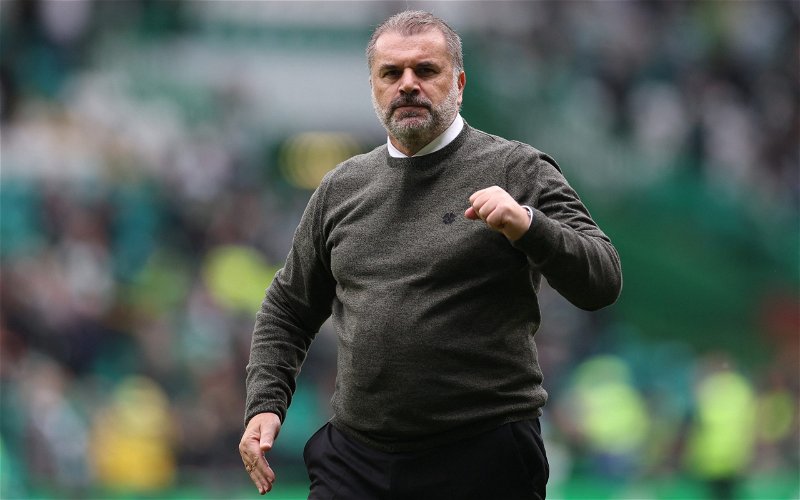 Celtic may have reason to feel hard done by after footage was posted to Twitter from their victory on Saturday showing a penalty shout in the second half of their recent clash at Parkhead.

Anthony Ralston felt he was pushed to the floor inside the area as the Bhoys were searching for a way back into the game after going a goal behind.

However, nothing was given on this occasion, with the defender’s calls for a spot kick in the Hoops’ favour leaving officials unmoved despite what had happened earlier in the half. 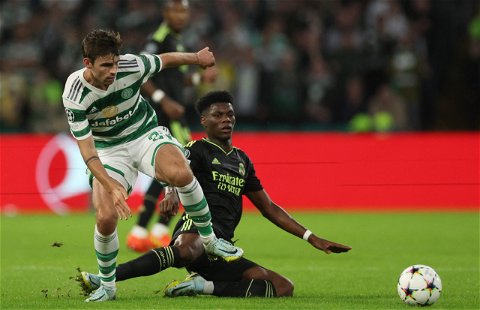 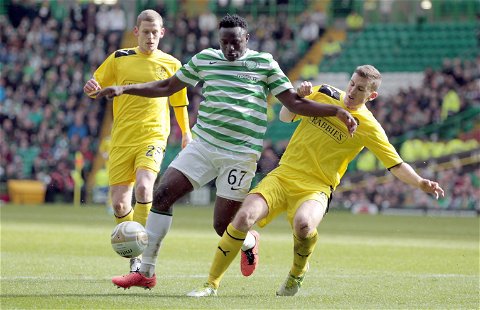 Ross County took the lead in the early stages of the second half after a questionable handball against Matt O’Riley was judged to be worthy of a spot kick and was not overturned by VAR.

However, Ange Postecoglou’s side did not receive such luck at the other end as the 23-year-old’s appeals were waved away by referee David Munro. 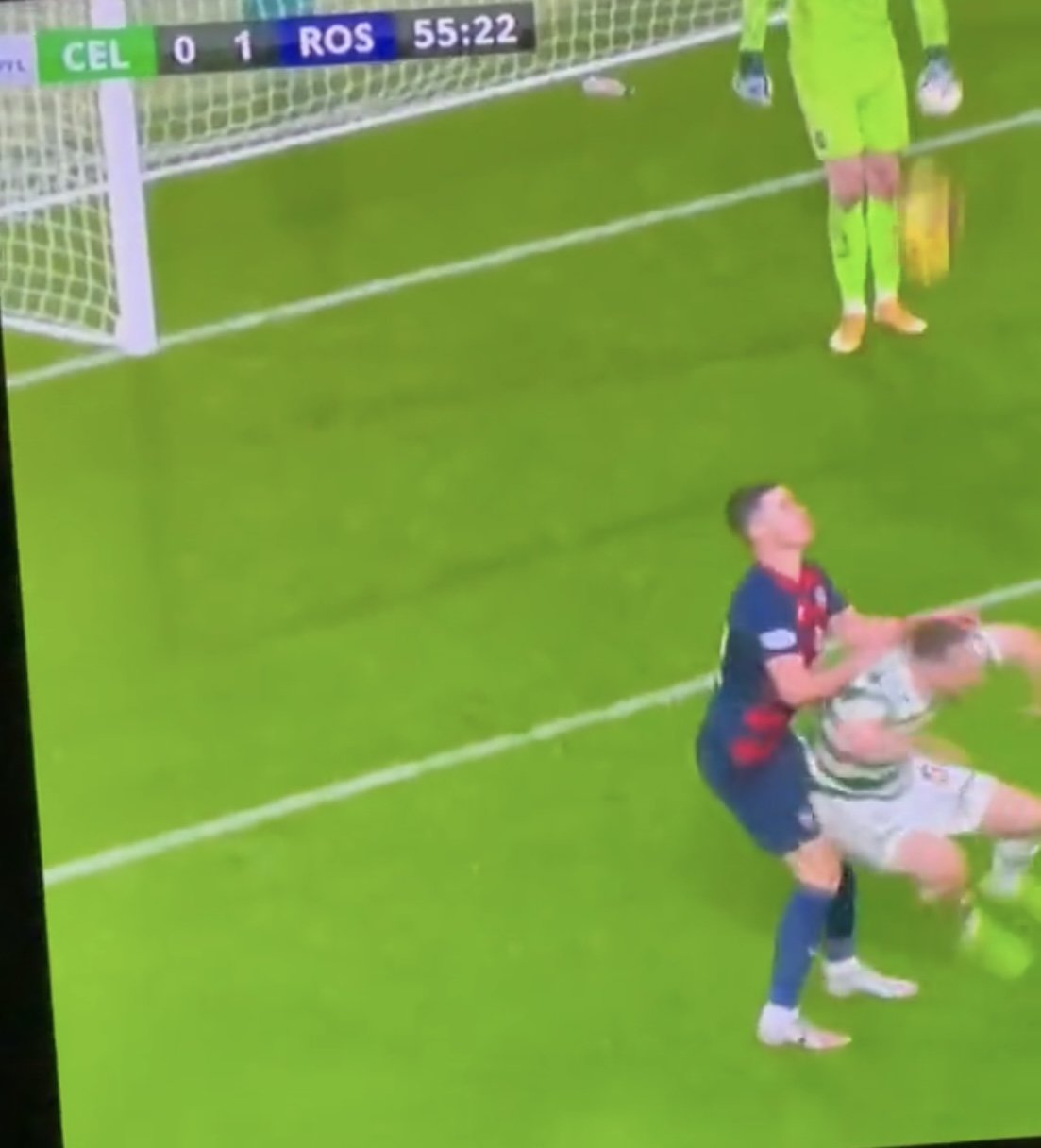 We do think Celtic would have been fortunate to see this awarded as a penalty, with the Scottish defender seemingly looking for the slightest contact.

Are you for or against VAR? 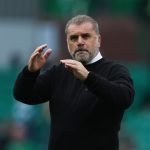 And although there is contact, we do not think it would have warranted a penalty; however, the same could be said at the other end for the handball against O’Riley.

There was nowhere in which the midfielder could have moved his arm before the ball ricocheted off him, so with that in mind, perhaps the Bhoys felt as if they were owed a decision by VAR and the referee. At least they were able to turn it around without the officials’ help.