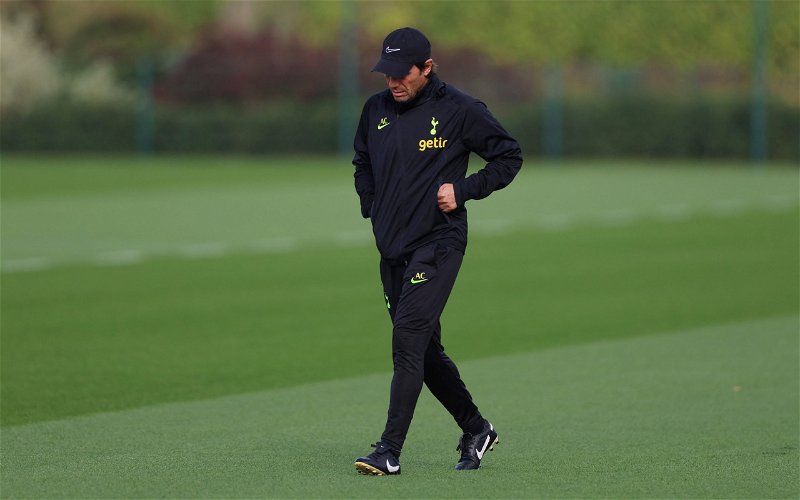 Tottenham Hotspur may arrange a number of friendly games during the current break for the Qatar World Cup.

This has been suggested by reliable Spurs journalist Alasdair Gold, who has been speaking on his YouTube channel following Saturday’s dramatic victory.

Spurs guaranteed themselves a spot in the top four of the Premier League for Christmas after coming from behind three times to beat Leeds United at the weekend.

Now, a number of Antonio Conte’s men will depart for international duty ahead of the start of the World Cup, but for those who remain at Hotspur Way, it seems they may have some games coming up themselves.

Gold has, however, suggested these games are likely to happen behind closed doors at the training ground as Conte looks to maintain the fitness of those still at the club.

He said: “The remaining non-World Cup players will have a little bit of time off before coming back to train at Hotspur Way during the break.

“I think there could be up to three friendlies as well, probably likely to be behind closed doors at this moment, unless Spurs are able to make a bit of money from it.”

We think friendlies are a good idea, as maintaining the match fitness among the players will be key to kicking on once Premier League football returns on Boxing Day.

Has this break come at the right time for Spurs?

And just because some of the players will not be going does not mean they are not first-teamers, with the likes of Dejan Kulusevski watching the World Cup from home after Sweden failed to qualify.

Not only will this help to keep fitness levels high, but it may also provide players such as Djed Spence with an opportunity to impress Conte given his game time under the Italian has been extremely limited so far.