Tottenham Hotspur: Opposition weren’t aware they were heading out at Stade Velodrome 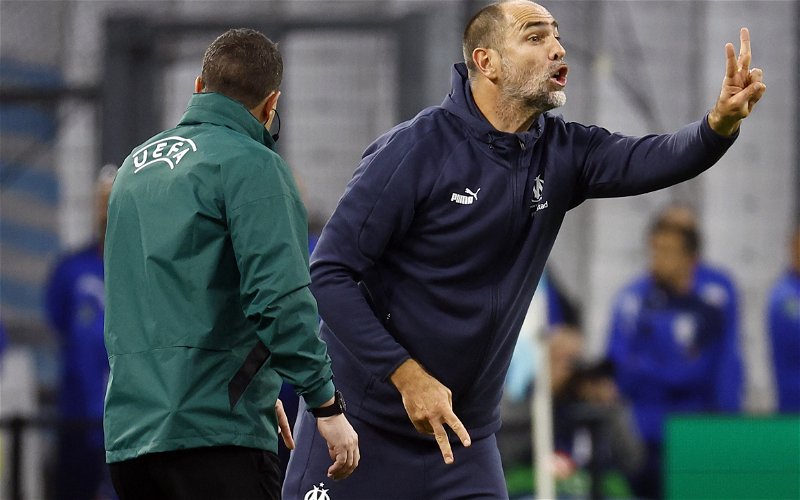 Tottenham Hotspur squeezed into the Champions League knockout stages this week – but it has been claimed Marseille were unaware they were set to be heading out of the competition.

With fireworks disrupting sleep, Antonio Conte in the stands and an opening goal that sent the already raucous Stade Velodrome into a frenzy, Spurs were up against it.

But Clement Lenglet’s header in the second half brought the north London club level with Marseille. 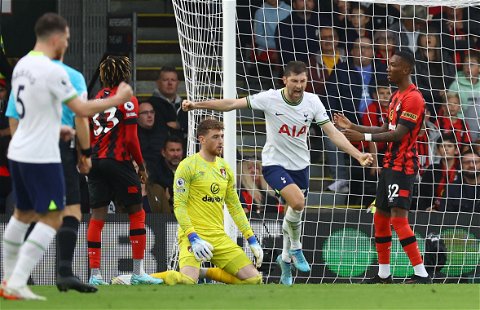 One point was enough to take Tottenham through, but a Pierre-Emile Hojbjerg rocket with the last kick of the game secured top spot in Group D.

Their hosts, meanwhile, crash out of Europe altogether, but following the game, it emerged that the players weren’t aware that they were actually in the Europa League place prior to conceding the late goal – which saw them finish bottom.

Manager Igor Tudor could be seen barking orders at his players but admitted they couldn’t hear him.l  (RMC Sport via Sportsmax).

“The fact that the Marseille players didn’t know that they were 3rd in their group in the last minutes of their game against Tottenham is just incredible.

“How can you not tell your players???”

The fact that the Marseille players didn’t know that they were 3rd in their group in the last minutes of their game against Tottenham is just incredible ?
How can you not tell your players????

TIF Thoughts on Marseille and Tottenham…

Amid the French club’s communication struggles, Spurs have profited hugely.

Not only will Conte’s men be playing in Europe’s elite competition after Christmas but they have avoided some heavy-hitters.

They can’t be drawn against Bayern Munich or Napoli on Monday nor other group winners such as Benfica or Real Madrid, giving the Lilywhites a huge chance to make it past the round of 16.

Club Brugge, Inter and Borussia Dortmund are possible opponents, while Paris Saint-Germain are perhaps the ones to avoid.

Who knows if Spurs would be in this position had Marseille known how precarious their position was – but having come from behind on Tuesday, it does seem that Conte’s side have got away with one on multiple levels.